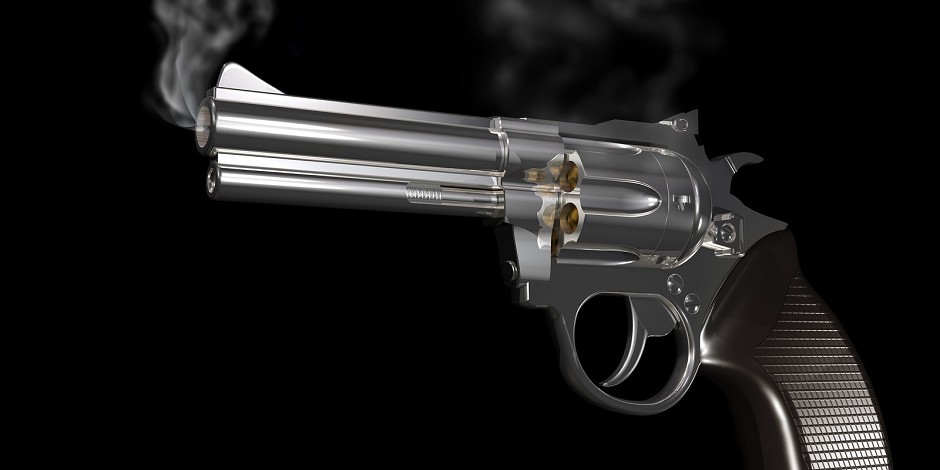 At least six people were killed and 24 injured today in a shooting that took place at a university in the Russian city of Perm, authorities reported.

The wounded people have sustained “severe injuries”, according to the health services in the region.

A Law school student has been identified by the investigators as the perpetrator of the shooting.

He was injured as he resisted the security forces during an operation to arrest him. He is being treated in the intensive care unit of a local hospital.

The aggressor was armed with a shotgun and a knife, according to the agent who neutralised him.

Earlier in the day, the university press office informed about the shooting on social media, adding that the teachers and students had locked themselves up in the classrooms after hearing shots.