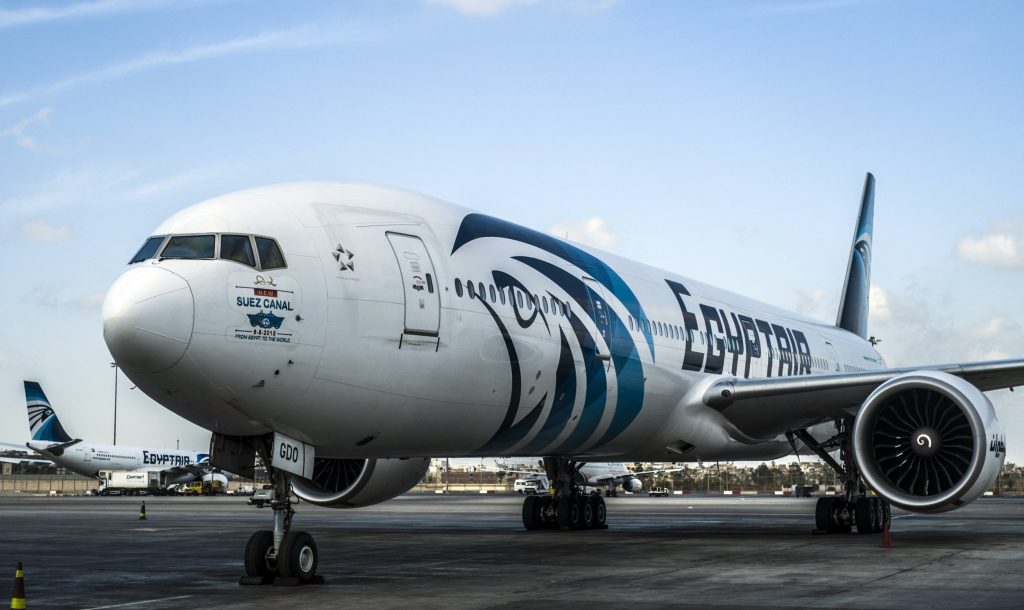 Kuwait Airways said it had suspended flights to and from Iran over the outbreak of a new coronavirus in the Iranian city of Qom, reported Sputnik news agency.

On Wednesday, media reported that two Iranian residents of Qom had died in Iran of the coronavirus.

A member of the National Committee on Infection Diseases at the Iranian Health Ministry, Masoud Mardani, told Sputnik they had not had any contact with Chinese citizens or people who had visited China.

Moreover, Iran confirmed three more cases of coronavirus in Qom and Arak, adding that 19 people were currently being tested for the virus.

“All flights to Iran have been suspended starting from today, until further notification in line with a recommendation of the Healthcare Ministry and civil aviation department over the confirmed cases of the new coronavirus,” the airline wrote on its Twitter page late yesterday.

Kuwait Ports Authority (KPA) has also suspended the movement of passengers to and from Iran over the coronavirus.

“This decision is a precautionary (measure) aimed at preventing the possible spread of the illness to passengers,” the KPA said in a statement, reported KUNA news agency.

The decision of the airline and the KPA followed the Kuwaiti Foreign Ministry’s recommendation for the country’s citizens to refrain from visiting Qom. All the people, who will arrive from Qom to Kuwait, will be quarantined.

The novel coronavirus disease, dubbed Covid-19 by the World Health Organisation (WHO), was first detected in the city of Wuhan, China’s Hubei Province, in late December 2019.

Meanwhile, Egyptian flagship carrier EgyptAir announced yesterday the resumption of weekly air traffic to and from China starting on Feb 27 – partially lifting a suspension of the flights that were imposed due to the deadly coronavirus outbreak.

“EgyptAir decided to resume one weekly flight every Thursday on the route Cairo-Beijing-Guangzhou starting from Feb 27, as there is a travel request in both directions from and to the People’s Republic of China,” Sputnik news agency reported the company as saying in a statement.

On Jan 30, EgyptAir suspended flights to and from China in response to an order from the Egyptian civil aviation authority and other responsible state agencies.