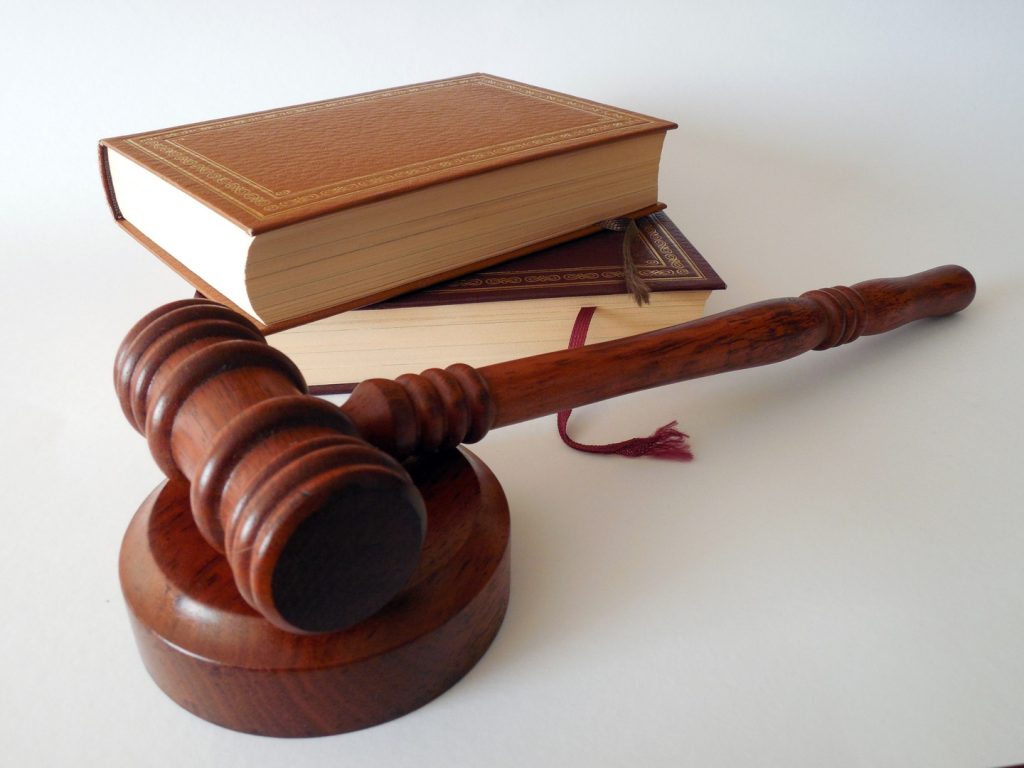 A US federal judge yesterday dismissed a civil lawsuit against Saudi crown prince Mohammed bin Salman, whom the CIA allegedly holds responsible for the murder of Saudi journalist and US resident Jamal Khashoggi.

Judge John Bates of the District of Columbia said that Saudi prince, who was recently appointed prime minister, has sovereign immunity – as recently determined by the administration of president Joe Biden.

“Despite the court’s uneasiness, then, with both the circumstances of bin Salman’s appointment and the credible allegations of his involvement in Khashoggi’s murder, the United States has informed the court that he is immune,” Bates wrote in his ruling.

On Nov 18, lawyers for the Department of Justice said in a filing that the Saudi crown prince’s appointment to prime minister meant he was “the sitting head of government and, accordingly, immune” from the lawsuit filed by Khashoggi’s fiancée Hatice Cengiz and Democracy for the Arab World Now (DAWN), a pro-democracy group founded by Khashoggi.

International law prohibits the courts of one country from taking action against the head of state of another while they are in office, and bin Salman’s father King Salman appointed him prime minister in September.

“In making this immunity determination, the Department of State takes no view on the merits of the present suit and reiterates its unequivocal condemnation of the heinous murder of Jamal Khashoggi,” the department said in the filing.

Khashoggi was murdered in October 2018 when he entered the Saudi consulate in Istanbul to obtain documents required to marry Cengiz, a Turkish citizen. His remains have never been found.

After the murder, the CIA concluded that bin Salman “approved an operation in Istanbul to capture or kill” the Saudi journalist as he was seen as a dissident who undermined the monarchy.

The prince has denied ordering the murder, but said it “happened under my watch.”

Khashoggi wrote columns for the Washington Post and other outlets criticising the crown prince, who, as de facto ruler even before his father made him prime minister, has cracked down on rivals and dissidents.