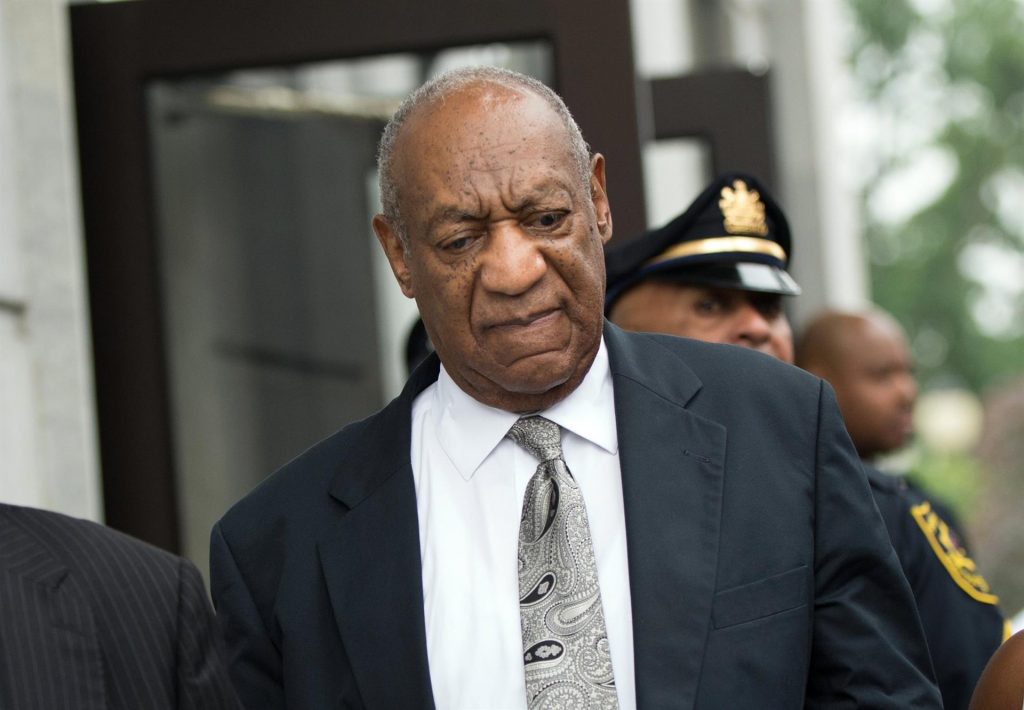 Huth filed the lawsuit against Cosby in 2014 and on the first day of the trial three weeks ago, Huth’s lawyer Nathan Goldberg argued that Cosby took advantage of spaces that were considered safe for her – such as a public park – to gain her trust.

The comedian met Huth and her friend Donna Samuelson on a film set in a park while he was filming Let’s Do It Again and days later, Cosby invited the girls to the Playboy Mansion in Los Angeles.

Huth testified that at the mansion, the comedian – who was 37 at the time – forced her to perform a sex act against her will.

Cosby did not attend the trial and denied the allegations.

In a 2015 video deposition, Cosby denied sexual contact with Huth and said he did not remember her.

The verdict brings to a close one of the last remaining legal cases against Cosby, who was imprisoned in 2018 for drugging and sexually assaulting Canadian Andrea Constand – becoming the first celebrity tried and convicted in the #MeToo era.

Cosby was released last year after the Pennsylvania supreme court overturned that ruling on a technicality.

He has another case against him ongoing in New Jersey, in which an actress has accused him of sexual abuse.

More than 50 women have come forward with abuse allegations against the actor.