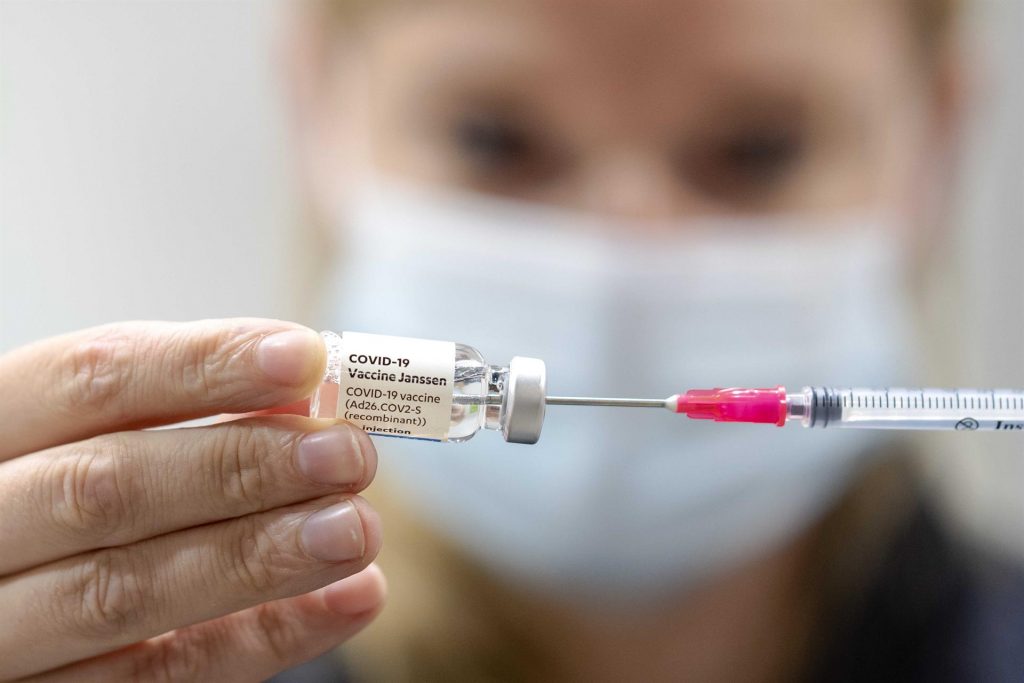 The Johnson & Johnson’s one-dose Covid-19 vaccine is much less effective against the more infectious delta and lambda variants than it is against the virus in its original form, according to a study by scientists at New York University (NYU).

The findings, which have not undergone peer review or been published in a scientific journal, were shared with The New York Times on Tuesday by Nathaniel Landau, a virologist at NYU’s Grossman School of Medicine.

Landau and his team analysed blood samples from 17 people who had received both doses of the Pfizer and Moderna vaccines and 10 people with one dose of the J&J formula.

They found the efficacy of the J&J vaccine dropped significantly when confronted by one of the Covid-19 variants.

“The message that we wanted to give was not that people shouldn’t get the J&J vaccine, but we hope that in the future, it will be boosted with either one dose of J&J or a booster with (the Pfizer and Moderna vaccines),” Landau told NYT.

Both the Pfizer and Moderna vaccines are based on a technology known as messenger RNA (mRNA), while all of the rest of the formulas now in use – including the J&J and AstraZeneca – are traditional viral vector vaccines.

The findings of Landau and his colleagues are consistent with studies of the AstraZeneca vaccine showing that a single dose of the vaccine is 33% effective against symptomatic disease of the delta variant, but 60% effective against the variant after the second dose.

J&J has released its own studies showing its vaccine is effective against coronavirus variants.

The delta variant now accounts for 83% of new Covid-19 cases in the US, up from 50% last week, according to figures from the Centers for Disease Control and Prevention.