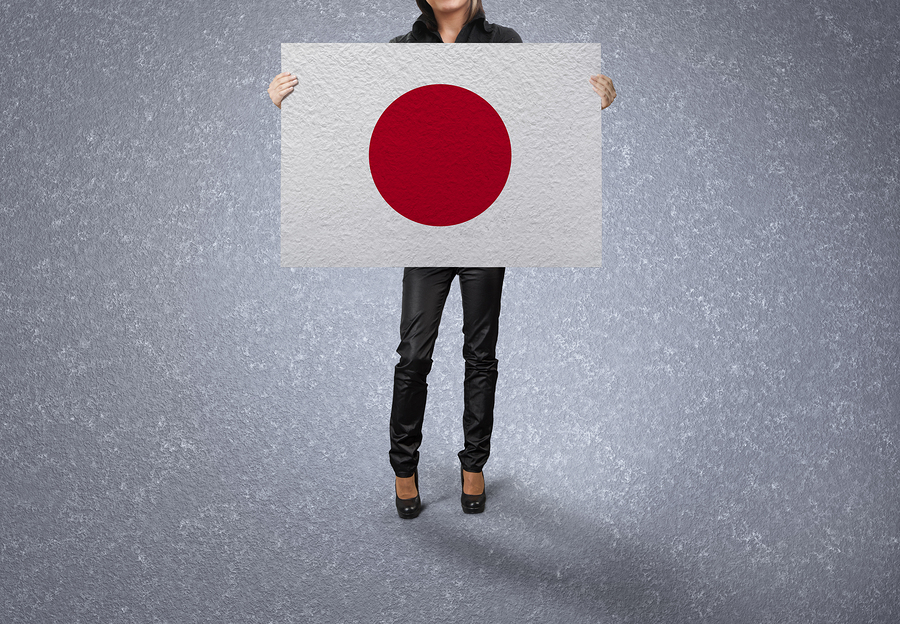 Japan will remove the daily entry limit to the country and allow visa-free and individual travel from Oct 11 as a part of its easing of Covid-19 restrictions, prime minister Fumio Kishida announced yesterday.

Kishida made the announcement during a press conference in New York, broadcast live by Japanese media, at which he took stock of his visit to the US to attend the UN General Assembly.

Japan currently has an entry cap of 50,000 people per day and only allows tourists to arrive on trips organised through an approved agency as mediator to arrange a visa – following the suspension of its bilateral short-stay exemption agreements as part of its measures against the Covid-19 pandemic.

From Oct 11, the daily entry limit would be lifted and borders would open to individual and visa-free travel, said Kishida, who did not provide further details.

Following the start of the pandemic, the Japanese government suspended its existing visa waiver for short-term visits – up to three months – with 68 countries.

Japan is the only member of the G7 that has still kept its strict border controls, aimed at controlling the health crisis, in contrast major developed nations – something that has impacted its economy recovery.

In this regard, Kishida also announced that on Oct 11, the government would launch a tourism promotion campaign to support accommodation, travel and entertainment businesses.

Japan’s strict border measures are the main deterring factor for tourists looking to travel to the archipelago.

In 2019, before the outbreak of the pandemic, Japan received 31.9 million tourists, while in 2021, the number was 246,000, according to data from the Japan National Tourism Organisation.