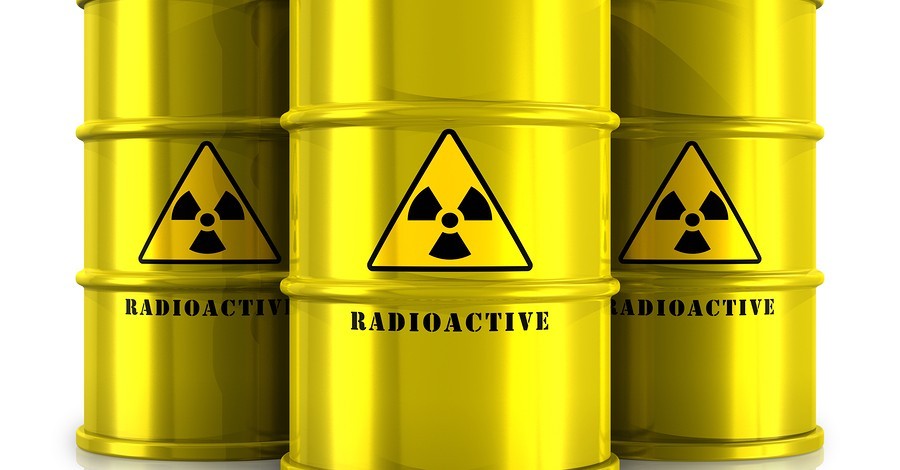 Japan’s Tokyo Electric Power will have to dump radioactive water from its destroyed Fukushima nuclear power plant into the Pacific Ocean as it runs out of room to store it, the environment minister said today.

Tokyo Electric, or Tepco, has collected more than a million tonnes of contaminated water from the cooling pipes used to keep fuel cores from melting since the plant was crippled by an earthquake and tsunami in 2011.

“The only option will be to drain it into the sea and dilute it,” the minister, Yoshiaki Harada, told a news briefing in Tokyo.

“The whole of the government will discuss this, but I would like to offer my simple opinion.”

The government is awaiting a report from an expert panel before making a final decision on how to dispose of the radioactive water.

Tepco was not in a position to decide what to do but would follow the policy once the government made a decision, a spokesman for the utility said.

The utility says it will run out of room to store the water by 2022. Harada did not say how much water would need to be dumped into the ocean.

Any green light from the government to dump the waste into the sea would anger neighbours such as South Korea, which summoned a senior Japanese embassy official last month to explain how the Fukushima water would be dealt with.

“We’re just hoping to hear more details of the discussions that are under way in Tokyo so that there won’t be a surprise announcement,” a South Korean diplomat said.

South Korea’s foreign ministry said in a statement said it had asked Japan “to take a wise and prudent decision on the issue”.

Relations between the East Asian nations are already frosty following a dispute over compensation for Koreans forced to work in Japanese factories in World War Two.

Coastal nuclear plants commonly dump into the ocean water which contains tritium, an isotope of hydrogen that is hard to separate and is considered to be relatively harmless.

Tepco, which also faces opposition from fishermen, admitted last year the water in its tanks still contained contaminants beside tritium.

“The government must commit to the only environmentally acceptable option for managing this water crisis which is long term storage and processing to remove radioactivity, including tritium,” Shaun Burnie, senior nuclear specialist with Greenpeace Germany, said in an email.