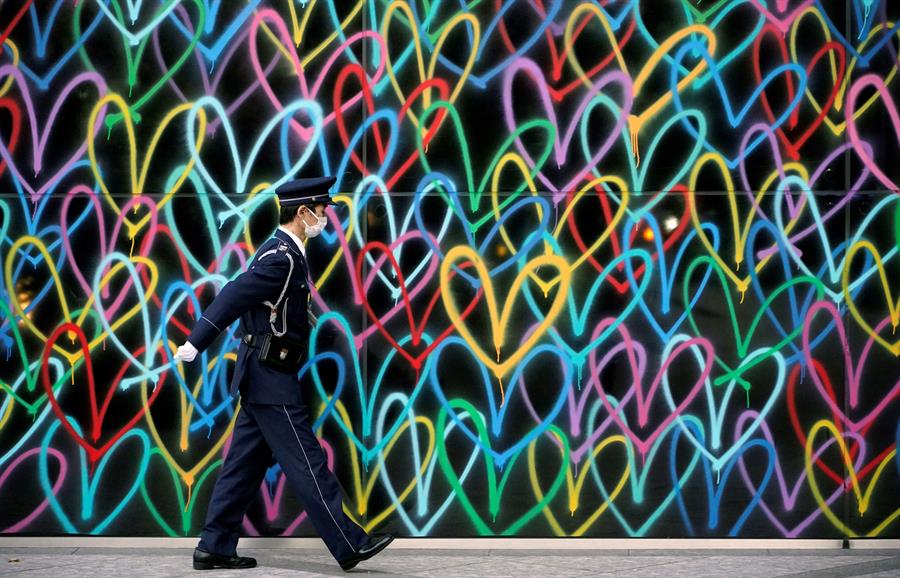 Tokyo registered a new daily record of coronavirus infections today – confirming data that suggests a third wave of the pandemic may be underway in the country, which may lead to new social restrictions.

In the last 24 hours, 493 new Covid-19 cases were recorded in the capital – beating the previous daily record of 472 cases registered on Aug. 1, according to data reported by public broadcaster NHK.

Japan had set a new national record of daily infections on Saturday with 1,736 cases, a record for the third consecutive day.

Shortly after the figures were released, Japan Medical Association president Toshio Nakagawa urged citizens to avoid unnecessary travel over the weekend and the public holiday on Monday.

Speaking at a press conference, Nakagawa said people should not go to areas where there is a high level of infection. He also stressed that – unlike the first and second waves – the current wave affects many middle-aged people.

The main victims of the first wave were elderly people, while the second mainly affected the young. He said the trend was worrying as middle-aged people could have more chronic diseases, compared to young people.

The daily record comes amid media reports about the possibility of the Tokyo government raising the alert level in the city in  coming hours and restricting the operating hours of bars and restaurants, among other measures.

Some 122,000 people have been infected with SARS-CoV-2 in Japan, a country of about 126 million inhabitants, while 1,933 people have died, according to the latest official figures.

The first Covid-19 case in the country was recorded on Jan 16, in a Chinese citizen residing in Japan who had travelled to Wuhan in China. Between April and May, the pandemic spread throughout the country.

The second wave, with a higher number of cases but fewer deaths, was recorded in the country in August. The figures then fell again, but have increased again this month.

A slew of restrictions were imposed in April and May under the state of health emergency approved by the Japanese government, which was lifted on May 25. Since then there has been a progressive easing of the restrictions.

The second wave of infections especially affected young people and bars and nightclubs, which now continue to operate without restrictions in the capital, although authorities have urged them to maintain social distancing and wear masks.