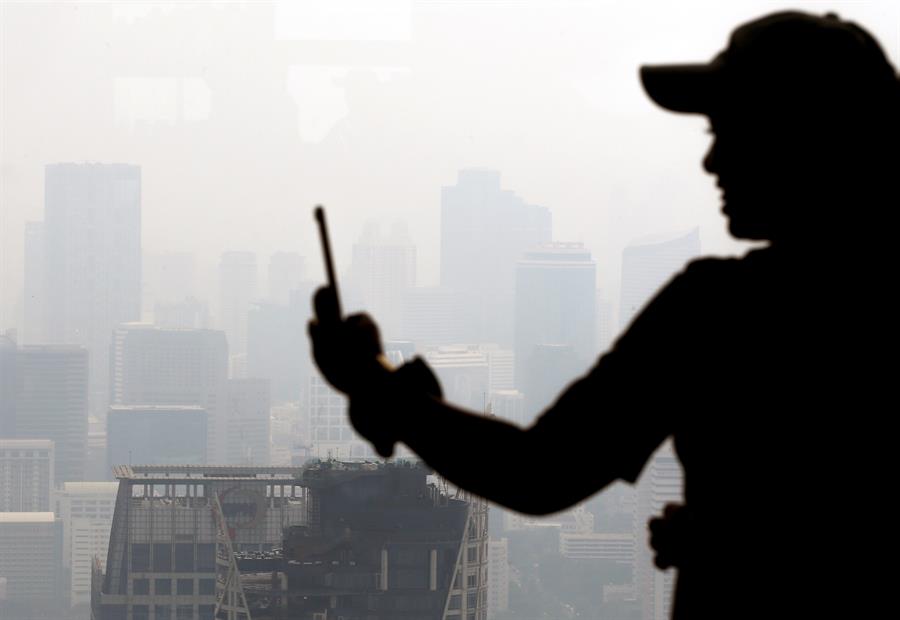 A Jakarta court ordered the Indonesian government today to strengthen pollution measures – a historic ruling that blames authorities for the air quality deterioration, according to local media.

Citizens filed a complaint in 2019 against various ministries and local authorities to demand tougher regulations on air quality standards, along with greater control and sanctions for violators, considering the current laws too lenient.

The Jakarta Central District Court ruled the defendants acted “negligently” and ordered president Joko Widodo to toughen national air quality laws to protect “the health of people, the environment and the ecosystem,” according to news portal Kompas.

The panel demanded from the environment, health and interior ministries an action plan to reduce pollution in Jakarta and ensure local governments in the capital and neighbouring provinces of Banten and Eastern Java, with large industrial areas, meet standards.

The capital regularly features among cities with the world’s highest air pollution rates due to the high concentration of cars, emissions from coal-fired power plants and pollution from industrial areas, among other factors, pointed out by environmental activists.