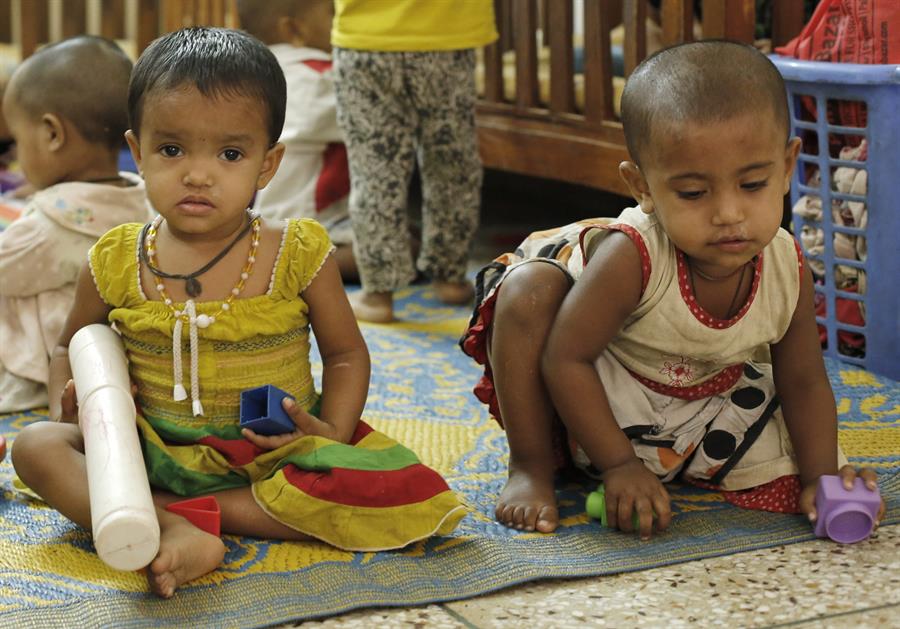 Authorities in Bangladesh yesterday said they were forced to suspend launching of the country’s first human milk bank for motherless infants – after objections from Islamists.

The government’s Institute of Child and Mother Health (ICMH) in Matuail near capital Dhaka was scheduled to launch the milk bank, fitted with imported machinery, in early December.

But when the plan was made public, Islamists opposed it – saying it creates a sibling bond between individuals who have consumed milk of the same donor and prohibits future marriage between the so-called “milk-brothers and sisters”.

A legal notice was also served to the authorities claiming the milk bank would create legal and religious complications in a country where, according to the UN – World Population Prospects, the infant mortality rate in 2019 was 25.788 deaths per 1,000 live births.

“We kept the project suspended for the time being. Hopefully, we will be able to convince all that there is nothing un-Islamic in the project. Once we do that, we will launch the bank,” said project coordinator Mojibur Rahman.

Gazi Ataur Rahman, joint secretary-general of the Islami Andolan Bangladesh (Bangladesh Islamic movement) said the authorities should have consulted Islamic scholars before initiating such a project.

“Islam allowed a mother’s milk to the babies of other mothers. There is no problem. Our Prophet also drank the milk of other women. It’s not bad, rather good. But when it is not identified, it creates the problem.

“Marriage is forbidden with 14 relations in Islam. This applies to the relations created by drinking milk (of the same mother),” the Islamist leader said.

“We are yet to get any reply to our legal notice. It’s not clear to us how they will maintain the identity. It needs to be cleared before we lifted our objection.”

Project director Mojibur said they have already fulfilled all the conditions sought in the legal notice.

“This human milk bank is different from the usual human milk banks in non-Muslim countries. This is a religious compliant human milk bank. Here every mother’s milk will be preserved separately. One will not be mixed with others.”

Mojibur said both mother and baby will be given donor and recipient cards and their national identification number and other data will be also mentioned in the card.

“Every year, we will also bring out a souvenir detailing the identities of babies and mothers, and it will be also given to district marriage register office so that there is no information gap…it will be a computer-generated process.

“We decided this before our Islamic scholars raised their objections. We were aware of the sensitivity and also gave a presentation to the Islamic foundation before we went ahead.”

He said they undertook the project when they found some 25 motherless babies were struggling for breast milk.

“We could only give machinery support in the last two years. Apart from them, we had 37 adopted babies. Adopted mothers also could not give breast milk. We took it as a life-saving project.”

“It is a very good initiative. Usually, we do not recommend anything other than mother’s milk for babies. But in many situations, we don’t get the mother to give milk to her baby,” said Mahbubul Haque, a physician at Dhaka’s Shishu (Children) Hospital.

“Milk bank could be a solution to this problem. I think it is possible following the Islamic rules.”