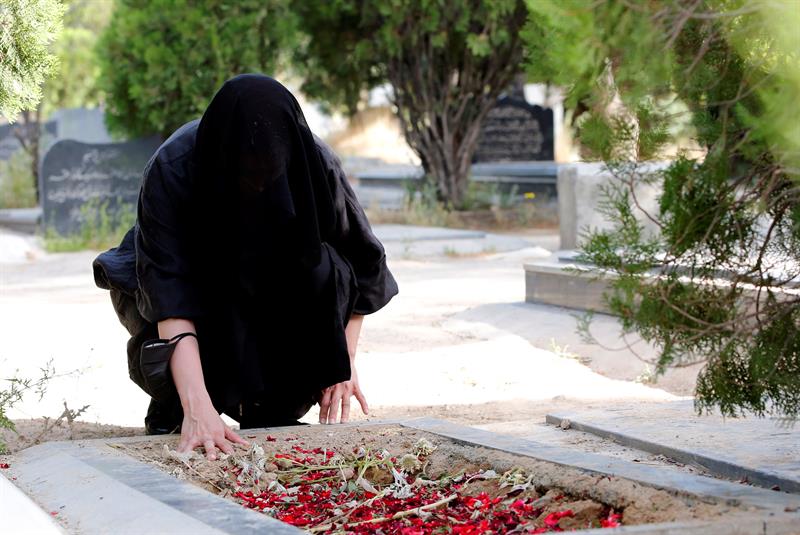 Indonesia has reported 54,000 coronavirus cases and 1,205 deaths, placing it among the world’s worst-hit countries by the pandemic.

Yesterday’s tally brings the total number of infections since the beginning of the pandemic to 2.78 million in the country of 270 million people, which has registered 71,397 deaths.

The spike in infections Indonesia has been grappling with since June has caused an oxygen shortage in the worst affected areas, mostly in Java, and placed a heavy burden on the health system.

On July 3, the authorities imposed travel restrictions and temporarily shut down schools, parks, malls and restaurants among other public places.

Indonesia has not imposed a strict lockdown since the beginning of the pandemic to spare the economy further damage.

Some 15.9 million people in Indonesia, just 5.8% of the population, have been fully inoculated.

In Thailand, authorities today announced a record of 10,082 new cases and 141 deaths. The surge is threatening plans to lift a mandatory quarantine for vaccinated international travellers from October.

The government, which has imposed a nighttime curfew since Monday, is considering further tightening its Covid restrictions.