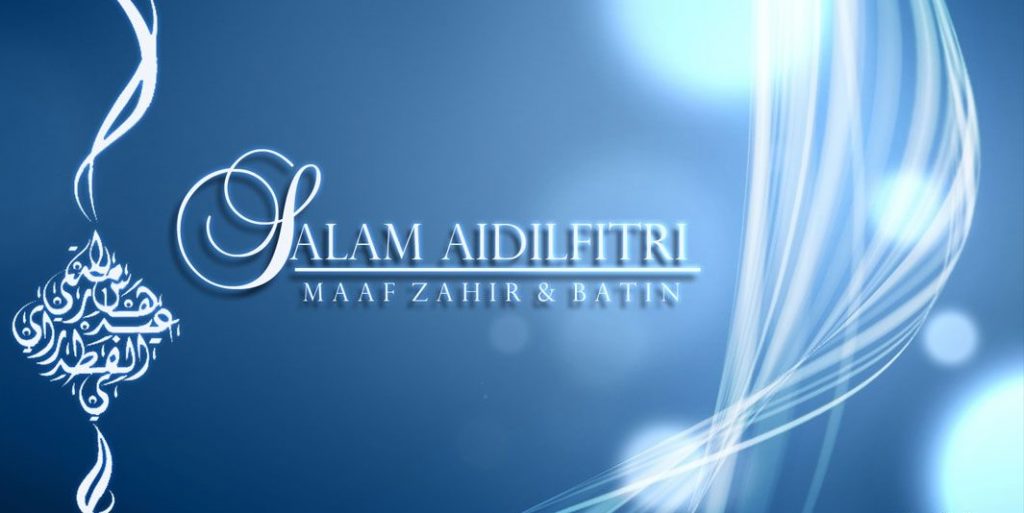 Indonesia has cancelled the 2020 National Exams and does not encourage the public to return to their hometowns to celebrate Aidilfitri in May because of the Covid-19 pandemic.

The number of Covid-19 cases in Indonesia continues to grow, with 55 deaths so far.

“The number of positive cases is now 686, an increase of 107 over the 579 yesterday. The number of deaths as of today has increased to 55 (49 yesterday), with the highest incidence in Jakarta (31 cases),” said government spokesman on the Covid-19 situation, Achmad Yutianto in a broadcast on the official Youtube account of the Indonesian National Agency for Disaster Management.

Education and Culture Minister Nadiem Makarim said the 2020 National Exam for Sekolah Dasar (equivalent to Ujian Penilaian Sekolah Rendah in Malaysia), the national exam for Sekolah Menengah Pertama (equivalent to Malaysia’s Pentaksiran Tingkatan Tiga (PT3), and the Sekolah Menengah Atas exam (Sijil Pelajaran Malaysia), have been cancelled and this has been approved by the Indonesian parliament.

“The cancellation is due to security and health factors, and the risk to health (from Covid-19), as the 2020 National Exams involve eight million students,” he said in a broadcast on national television.

Meanwhile, director general of land transport in the Ministry of Transport, Budi Setyadi, said the Indonesian government does not encourage the public to go back to their hometowns for the Aidilfitri celebrations in May.

“I urge everyone not to go back to their hometowns until the situation returns to normal. It involves large scale movement and this can spread the virus,” Budi said, as quoted by the local media.

Every Aidilfitri, Indonesia sees a mass exodus of its population of 270 million people who travel back to their hometowns to celebrate the festival with their families.

Achmad Yurianto had previously said more than 600,00 Indonesians are feared to be positive for Covid-19 infection.

Meanwhile, Thailand is declaring a state of emergency from Thursday (March 26) with tougher measures to curb Covid-19 pandemic in the kingdom.

He said details of the measures will be announced later.

“We hope the announcement will not affect people’s daily life as it is necessary to contain the outbreak. Public health is the government’s top priority.

“However, if the situation does not improve, there will be a total lockdown,” he told a press conference after chairing the weekly cabinet meeting here today.

Prayuth who is also the defence minister assured the people all measures will be carried out in stages to battle the Covid-19 pandemic.

“Stay put and do not return to your home province,” he said adding that checkpoints will be set up to stop local travelling to hometown.