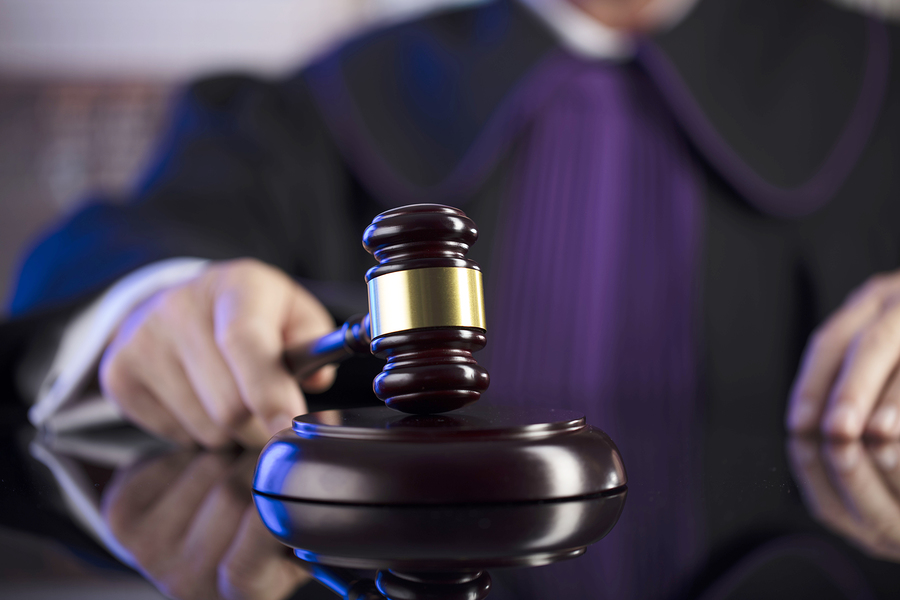 An Indian court today acquitted a Roman Catholic bishop of charges of raping a nun in a case that rocked the Christian community in the country more than three years ago.

A court in the southern city of Kottayam exonerated bishop Franco Mulakkal, citing a lack of evidence against him.

“We have been able to prove that he was innocent. We thank God and the judiciary,” defence lawyer Mandeep Singh Sachdev said.

Sachdev said the verdict vindicated the defence stand that the nun had fabricated the allegations against the priest.

The prosecution called the acquittal “extremely unfortunate” and said they were likely to file an appeal against the verdict.

“It is shocking for us. We had expected a conviction fully. We will appeal. We had a lot of corroborative evidence. All the witnesses in the case were ordinary people,” police officer S. Harisankar told the media.

Kottayam superintendent of police Shilpa Dyavaiah said the decision on filing an appeal was pending until the prosecution studied the judgment in detail.

“When we receive a copy of the verdict we will study it, and we will appeal if necessary,” Dyavaiah said.

A nun filed a complaint in 2018 against the bishop, accusing him of raping her repeatedly between 2014 and 2016 in Kerala – where 18% of the population in that Hindu-majority state are Christians.

The bishop was in charge of a diocese in the northern state of Punjab in 2018. He was arrested and held in police custody for several weeks before being released on bail.

The Vatican in September that year accepted a request from the bishop to be temporarily relieved of his pastoral duties as police questioned him over the rape accusations.

The case sparked demonstrations by activists, reform groups, and priests and nuns, calling for the bishop’s arrest.