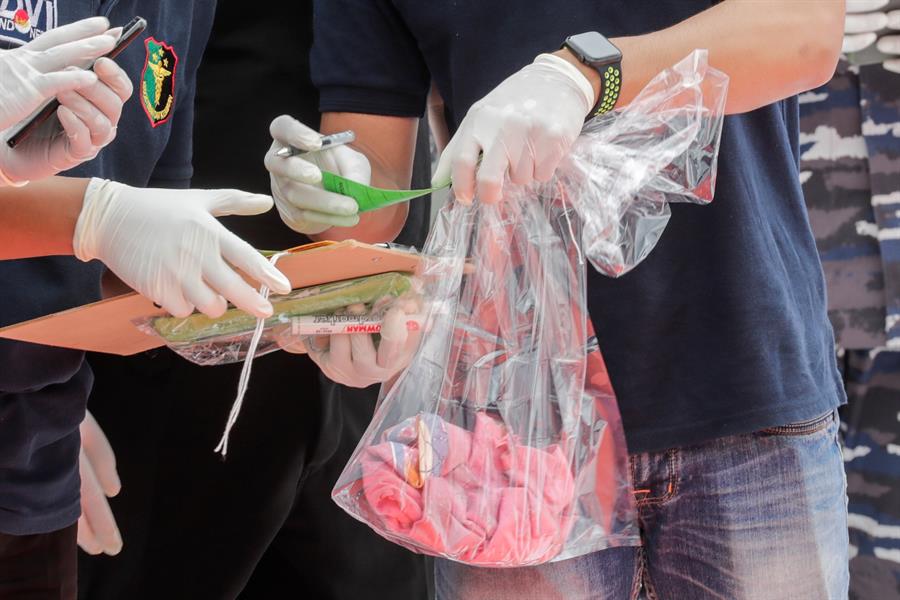 Rescue parties around the so-called Thousand Islands found the remains and clothing about 6km north of the Indonesian capital’s coast, where the aircraft crashed yesterday evening, and were sent to Jakarta Police Hospital, authorities told local media.

Antara news agency said Indonesian Navy diving teams found other human remains in the area of ​​the incident this morning.

Indonesian Armed Forces chief Hadi Tjahjanto in a live media broadcast over a local television network said an SAR team had identified the black box with coordinates at a depth of 23m in the waters.

The plane, a Sriwijaya Air Boeing 737-524 registered in 1994, crashed in the Java Sea a few minutes after taking off from Soekarno-Hatta International Airport en route to Pontianak, capital of West Borneo, Indonesian search and rescue agency Basarnas said.

Authorities said yesterday afternoon that contact with the aircraft had been lost at 2:40pm local time – about 13 minutes after takeoff and without the Emergency Locator Transmitter having issued any warning.

The plane abruptly changed direction, prompting the control tower to ask pilots what was happening when it disappeared from the radar, Indonesian transport minister Budi Karya Sumadi said during a press conference.

The Indonesian navy, which sent 10 ships to search the area, confirmed late yesterday it had found the exact point of the collision near the island of Laki, part of the so-called Thousand Islands, about 6km north of the coast of Jakarta.

There were 50 passengers on the plane, including 10 minors – three of them toddlers – and 12 crew members, according to flight information.