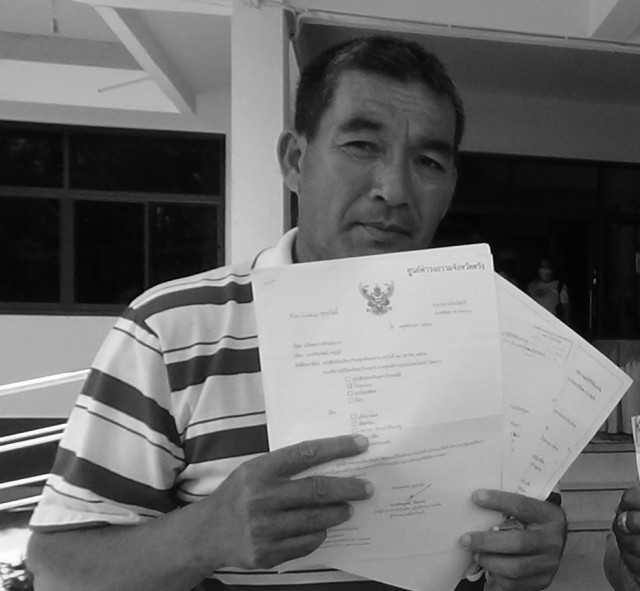 Somsak Onchuenjit, who worked for the rights of landless farmers and who had received death threats, died after being shot by an unidentified gunman on May 4 – while working in a rubber plantation near his home in Trang province in southern Thailand, HRW said in a statement.

Somsak defended the right to agricultural land of poor farmers in his district.

The non-profit said the activist had reported he was being followed and had received death threats, but local authorities failed to investigate them or provide him with protection.

“Thai authorities should not just stand by while grassroots activists in southern provinces are being murdered for standing up for their communities,” HRW Asia director Brad Adams said.

“The Thai government should urgently conduct a credible and impartial investigation and bring those responsible for Somsak’s death to justice.

“With each new killing, Thailand slides further into lawlessness, and the government’s frequent claims to be protecting rights defenders ring hollow.”

Over the past decade, at least five land rights activists, who worked for the right of farmers to agricultural land used by palm oil companies, have been killed in southern Thailand.

HRW warned activists in the south are harassed, physically intimidated and faced with various lawsuits by palm oil companies.

A record number of social and environmental activists were killed in 2019 – 212 worldwide – most of them in Colombia (64) and the Philippines (43), according to campaign group Global Witness.