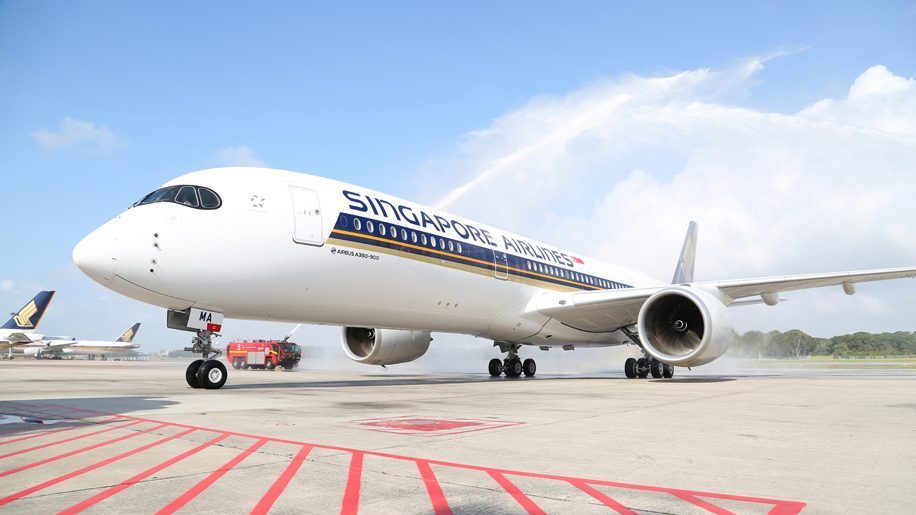 “Given the evolving situation in Hong Kong, Secretary (for Commerce and Economic Development) Edward Yau and I discussed further this afternoon, and decided that it would be better to defer the launch of the ATB, by two weeks,” said Ong on his official Facebook page today.

“We will review within two weeks on the new launch date and update again. I can fully understand the disappointment and frustration of travellers who have planned their trips. But we think it is better to defer from a public health standpoint.”

As of yesterday, Hong Kong reported 26 confirmed cases, of which 21 were local, thus, bringing the total infection tally to 5,517 and 108 deaths.

The minister noted the airlines will be contacting booked travellers individually.

“This is a sober reminder that the Covid-19 virus is still with us, and even as we fight to regain our normal lives, the journey will be full of ups and downs. But we will press on and look forward to when we can safely launch the ATB.”

In October, authorities in Hong Kong and Singapore announced they had reached an agreement to allow people to travel between the two cities without having to quarantine – as long as they pass coronavirus tests before and after landing.

But the recent resurgence of coronavirus cases in Hong Kong has meant the operation – which was due to begin tomorrow – will be put on hold for at least two weeks, Yau told a press conference.

“For any scheme to be successful, they must fulfil the condition of securing public health, and also making sure that both sides would be comfortable and feel safe about the scheme.

“In light of the situation in Hong Kong, I think it’s responsible to put this back for a while, and then relaunch it at a suitable juncture. We decided in the interests of making a good start, and also in the interests of avoiding any confusion to passengers.

“We will make further announcements, perhaps by early December, on the formal launching of the scheme.”

Under the terms of the travel agreement, the “bubble” would be automatically suspended for two weeks if either Hong Kong or Singapore reported on average five or more local, untraceable transmissions per day over the course of a week.

The Hong Kong health authorities said 43 new cases of coronavirus were registered today and announced new measures to curb the transmission of the virus, such as the suspension of concerts and live performances in night clubs, restaurants and bars.

Yesterday, the city registered 26 cases – which led to the suspension of primary school classes due to fears of a new wave of infections.

Separately, the Japanese government today announced the suspension of “Go To Travel”, a campaign to promote domestic tourism, after the country registered daily records of Covid-19 cases for four days in a row.

During a meeting of the Japanese committee in charge of the government’s pandemic response, prime minister Yoshihide Suga explained that, under the subsidies programme, reservations will no longer be accepted for trips to areas that are suffering from increased infection rates.

The decision, based on the recommendation of the panel of doctors advising the government, comes after Japan reported more than 2,500 new cases in 24 hours today – a record number for the fourth consecutive day.

Tokyo today recorded 539 infections, also the highest daily figure for the Japanese capital since the pandemic began. Other regions, such as Osaka and the northern island of Hokkaido, both of which are popular tourist destinations, are also registering record numbers of new cases each day.

With the onset of winter and the arrival of cooler temperatures forcing people indoors, Japanese health experts are bracing themselves for a third wave of the pandemic.

The “Go To Travel” subsidy programme, endowed with ¥1.35 trillion (US$13 billion), is designed to finance discounts of up to 50% on the price of tourist packages and travel and accommodation expenses for domestic Japanese tourists until January.

Representatives of Japanese medical associations have pointed out the tourist campaign has probably acted as a catalyst for the increase in contagion in certain regions.

So far, some 40 million trips have been made through “Go to travel” since the campaign was launched in July, and according to government data, 176 people who travelled using these discounts were infected with Covid-19.