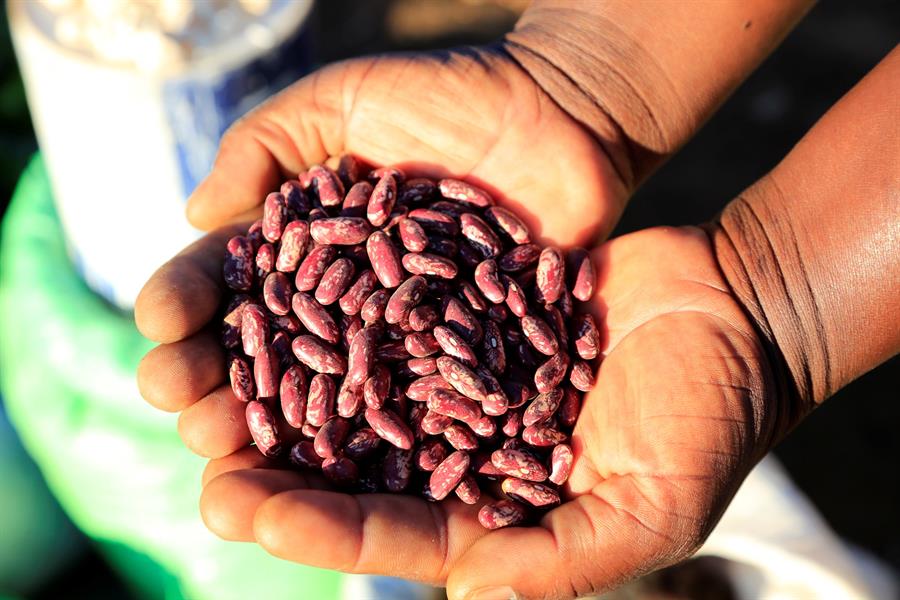 The coronavirus pandemic has increased global food insecurity to levels not seen for decades and countries need to build more resilient food systems to prevent this trend from continuing.

This was stated yesterday by UN secretary-general Antonio Guterres, Pope Francis and Queen Letizia of Spain – who spoke at an online event to celebrate World Food Day, organised by the UN Food and Agriculture Organisation (FAO), which is based in Rome and celebrated its 75th anniversary the same day.

The coronavirus pandemic “has further intensified food insecurity to a level not seen in decades”, Guterres said in a video statement.

He said the UN will continue to work for “a future where everyone, everywhere, has access to the nutrition they need”.

Guterres said the fact this year’s Nobel Peace Prize was awarded to the UN World Food Programme, which is also based in Rome, “recognises the right of all people to food, and our common quest to achieve zero hunger”.

He added that the international community must work to “make food systems more resistant to volatility and climate shocks”.

Pope Francis said hunger is “not only a tragedy but it is also shameful” and proposed the creation of a global fund “with the money used in arms and other military expenditures in order to definitively eliminate hunger and contribute to the development of the poorest countries”.

He noted hunger is caused “to a large extent, by an unequal distribution of the fruits of the earth, in addition to the lack of investment in agriculture, the consequences of climate change and the increase in conflicts in different parts of the planet”.

He also criticised food waste, as while millions of people go hungry tons of food is thrown away.

Letizia, an FAO special ambassador for nutrition, spoke about the need to strengthen food systems – especially during the pandemic.

She criticised the fact that hundreds of millions of people go hungry while many more millions are obese and said this imbalance highlights the need to promote local, seasonal, sustainable and small-scale food production.

She added that this strategy “would make life easier for many women in parts of the planet where their vulnerability is extreme”.

“The circumstances of the time we are living in have once again brought to the table a debate that the FAO and other organisations have been promoting for some time: the need to rethink the current models of food production from the perspective of social, economic and environmental sustainability.

“Healthy food is a right for everyone and Spain, together with the FAO and other international bodies from all sectors, is working to ensure that it is sufficient, safe, nutritious, varied and of good quality.”

Italy’s president Sergio Mattarella also participated in the online event and called for a global effort to ensure everyone has access to “healthy and sufficient food” as well as sustainable food systems.