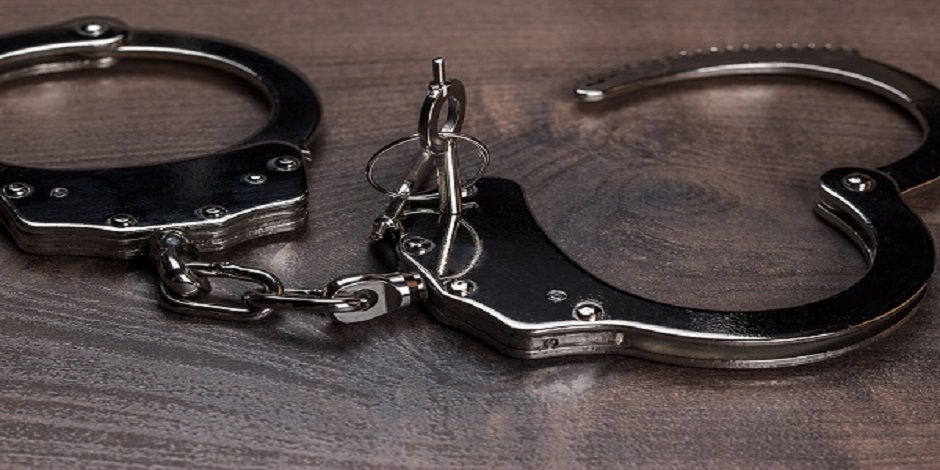 Prevented from boarding their flights, it was reported that three of the women were bound for Kota Kinabalu, where they were hired to work as entertainers, while the other two were set to work as domestic helpers in Lebanon.

“Obviously these women have been victimised by unscrupulous human trafficking syndicates that prey on the poor,” said Bureau of Immigration port operations division chief Grifton Medina.