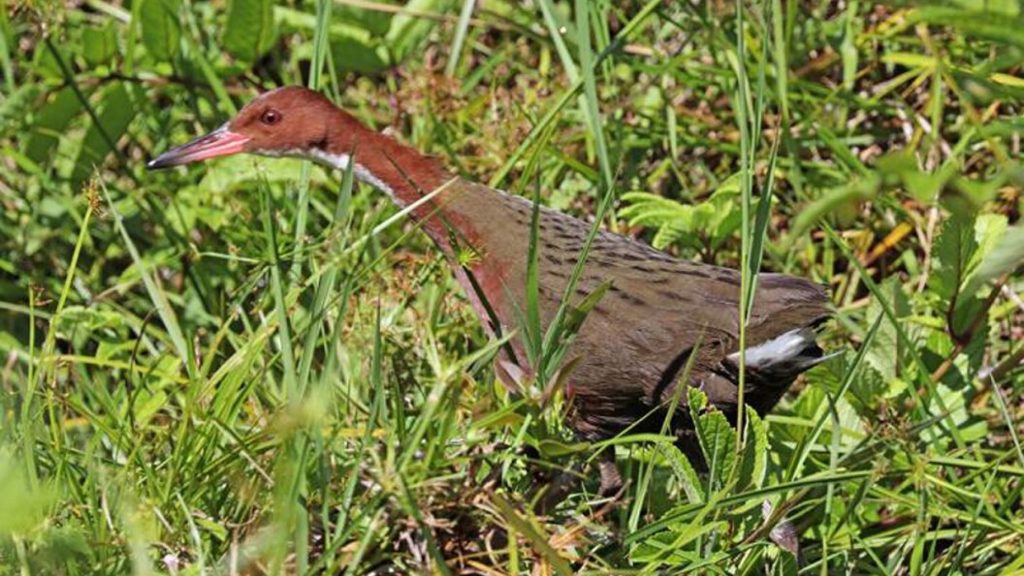 A flightless bird species, believed to have gone extinct around 136,000 years ago, seems to have returned and researchers from the University of Portsmouth attribute this development to a rare evolutionary process known as “iterative evolution”.

These white-throated rail birds – now found on the remote island of Aldabra, just north of Madagascar – died out when the island sank under rising ocean levels.

And when the island rose again thousands of years later, researchers believe these flightless bird species were reborn due to later arrivals which evolved similar body parts – due to genetics from a similar ancestor.

“Only on Aldabra, which has the oldest palaeontological record of any oceanic island within the Indian Ocean region, is fossil evidence available that demonstrates the effects of changing sea levels on extinction and re-colonisation events.

“A flightless Dryolimnas has been identified from two temporally separated Aldabran fossil localities, deposited before and after the inundation event, providing irrefutable evidence that a member of Rallidae colonised the atoll, most likely from Madagascar, and became flightless independently on each occasion.”