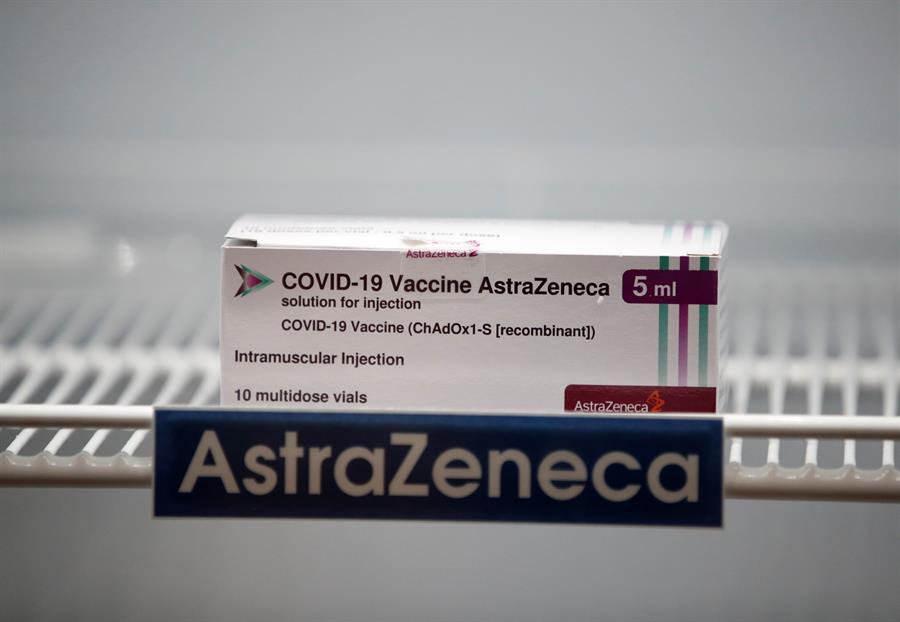 The EU’s medicines agency today said there was a possible link between the AstraZeneca Covid-19 vaccine and rare cases of blood clots, although it reiterated the benefits of the jab outweighed the risks.

Senior EMA officials gave a press conference to discuss the conclusions of an investigation by the regulatory body’s safety committee (PRAC) into rare clotting events accompanied by low levels of platelets in vaccinated people.

“First of all I want to start by stating our safety committee… has confirmed that the benefits of the AstraZeneca vaccine in preventing Covid-19 overall outweigh the side-effects,” EMA executive director Emer Cooke said.

“The PRAC, after an in depth analysis, has concluded that the reported cases of unusual blood clotting following vaccination with the AstraZeneca vaccine should be listed as a possible side effect of the vaccine.”

The investigation analysed 64 cases of cerebral venous sinus thrombosis and 24 cases of splanchnic vein thrombosis, including 18 fatalities, recorded in the EU as of 22 March.

Sabine Straus, the chair of PRAC, said that as of April 4, the EU drug safety database had reported 222 cases of blood clots in the 34 million people who had received AstraZeneca shots in the EU and the UK at that time.

“These clotting disorders are very rare side-effects of the vaccine.” Straus said the cause of the blood clots was still subject to investigation and there were no clear risk factors in patients. A plausible cause could be a type of immune response, she added.

The UK’s medicine agency (MHRA) reviewed its guidance for AstraZeneca today. It recommended that patients with a higher risk of blood clots due to medical history only take the vaccine if the benefits were deemed to outweigh the risks.

“By March 31, 20.2 million doses of the Covid-19 Vaccine AstraZeneca had been given in the UK meaning the overall risk of these blood clots is approximately 4 people in a million who receive the vaccine.”

He noted Malaysia still has time to decide as the AstraZeneca vaccine is coming from the CoVax Facility only in May.