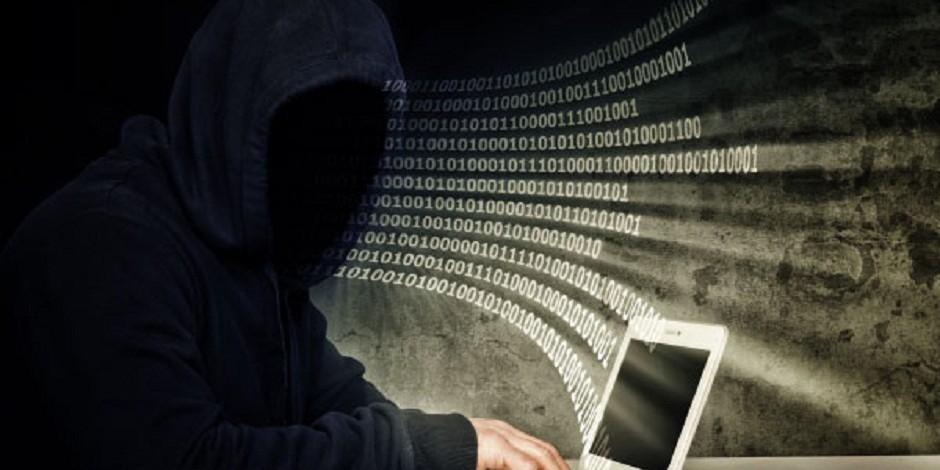 The EU has imposed its first-ever cyber sanctions against North Korean, Chinese and Russian entities and individuals for their involvement in cyber attacks or attempted cyber attacks against the regional bloc.

The EU yesterday slapped the sanctions – such as travel bans and the freezing of assets – on six individuals and three entities, including Chosun Expo, a North Korean company.

Chosun Expo is suspected of involvement in major cyber attacks around the world, including those against Hollywood film studio Sony Pictures Entertainment, as well as cybertheft from the Bangladesh Bank and attempted cybertheft from the Vietnam Tien Phong Bank, the European Council said in a document on the sanctions.

Pyongyang has long denied such accusations, calling them “fabrications.” Some analysts argue the North’s denials stem from its awareness of the difficulties of proving online crimes perpetrated outside its territory.

“Chosun Expo provided financial, technical or material support for and facilitated a series of cyberattacks with a significant effect originating from outside the Union and constituting an external threat to the Union or its member state,” the European Council said.

The cyber sanctions list also included the department for special technologies of the Russia military intelligence entity, called the Main Directorate of the General Staff of the Armed Forces of the Russian Federation.

The department is accused of two cyberattacks in 2017 that struck some European companies, and of cyberattacks on a Ukrainian power grid in 2015 and 2016.

The EU also sanctioned Chinese firm Haitai Technology Development, which was accused of facilitating a series of cyberattacks, called Operation Cloud Hopper, that targeted information systems of multinationals in Europe and on other continents.