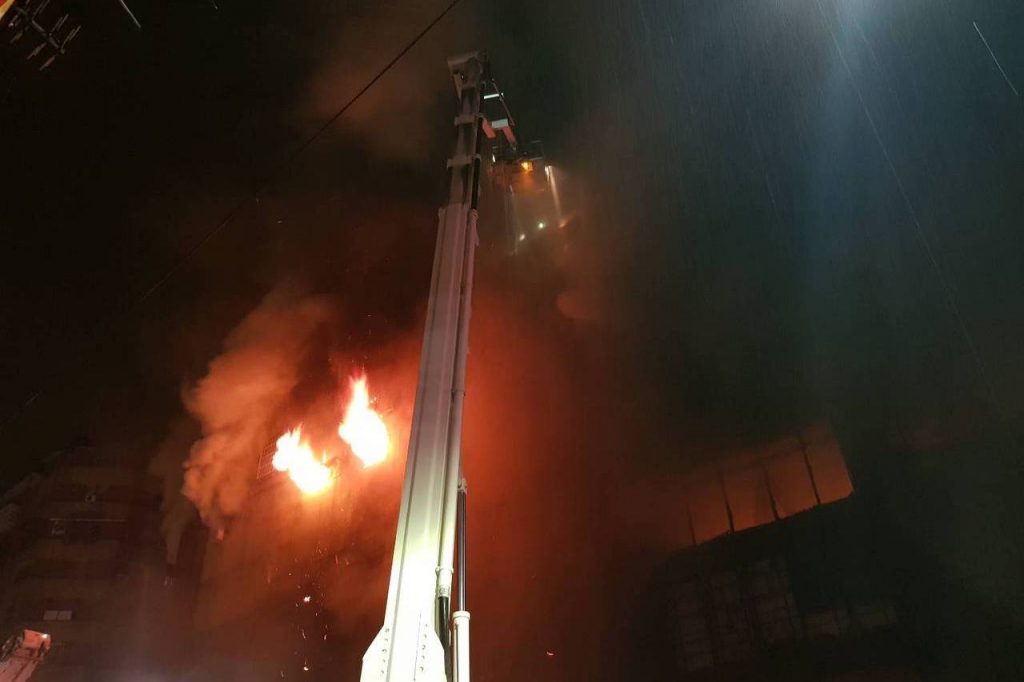 At least 46 people lost their lives and several others suffered injuries in a fire that ripped through a 40-year-old building structure in the southern Taiwanese city of Kaohsiung early today, official sources said.

The official CNA news agency said the fire broke out in the building in the early hours and quickly spread through the multi-storey commercial and residential complex on Fubei Road in the Yancheng district of the city.

Firefighters controlled the blaze in about two hours.

An official of the Kaohsiung fire bureau said the death toll had reached 46 as firefighters searched for the survivors in the charred debris of the structure.

The fire department said they rescued 62 people between eight and 83 years old and rushed them to a hospital.

Fire bureau chief Lee Ching-hsiu said the number of casualties might increase as more people were likely trapped in the residential part of the building.

Firefighters were still combing the complex for survivors, Lee said. He added that officials were ascertaining the cause of the blaze.

The official news agency said the fire might have erupted from the first floor of the building before it engulfed the entire complex that houses 120 residential units between the 7th and 11th floors.

The authorities deployed 75 fire trucks and nearly 160 firefighters to extinguish the fire.

CNA said more than 100 residents, many of them senior citizens with physical disabilities, live in the building, whose facade turned blackish by the end of the day.