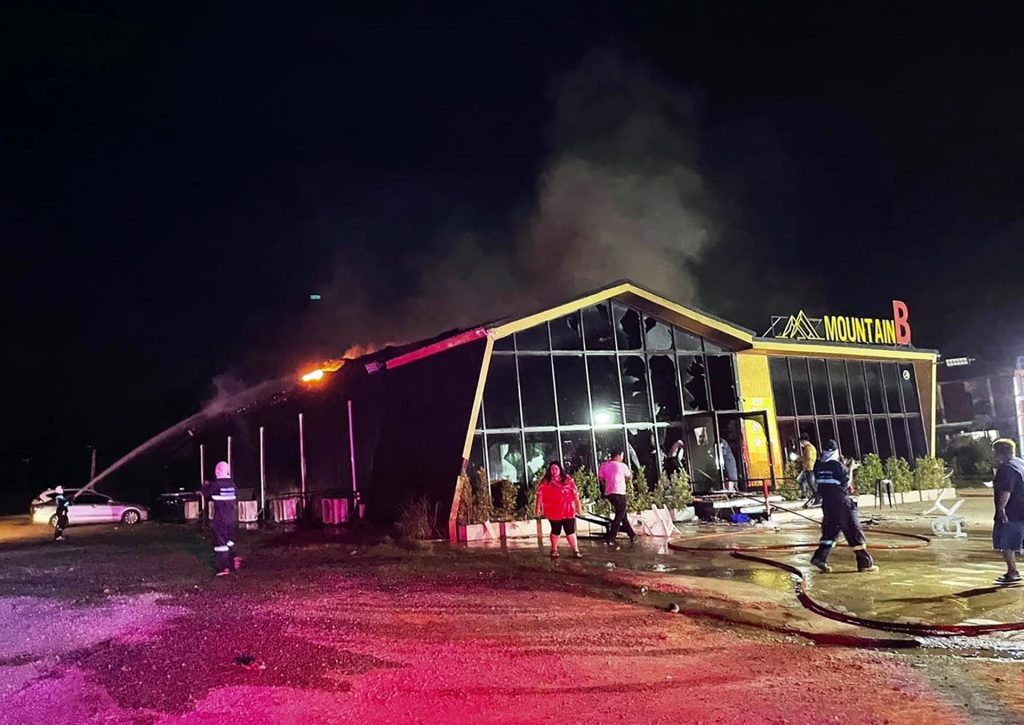 At least 13 people died and over 37 were injured in a fire early this morning at a nightclub in Thailand, rescue teams reported.

The fire started at about 1:25am local time at the Mountain B nightclub in Chonburi province, southeast of the capital Bangkok, according to Sattahip district rescue teams, who added that four women and nine men were among the fatalities.

The cause of the fire remains unknown but authorities reported they took the owner of the nightclub to the police station to make statements about the events and the conditions of the venue.

The Thai government announced the inspection of the “structures and security” of other entertainment sites “in order to prevent new fires.”

“The entertainment venues that do not meet the standards or follow the rules should work on improving them before operating as usual,” government spokesman Thanakorn Wangboonkongchana said in a statement.

Witnesses at the scene said flames were first seen on the ceiling of the nightclub, which then “spread rapidly” throughout the building due to the “acoustic foam” typical of those places, police sources said.

Firefighters said in a statement that they needed more than two hours to control the fire due to the large amount of flammable material inside the premises, such as air conditioners and sound insulation.

Videos published by rescue teams show the premises engulfed in huge flames and dozens of people fleeing the fire.