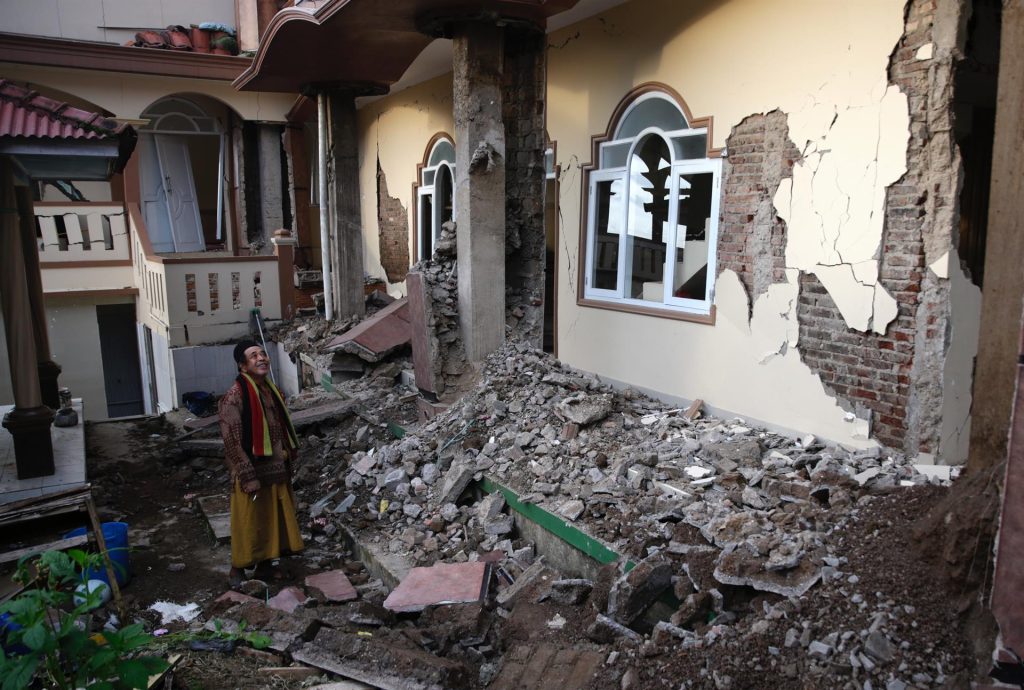 The death toll from a powerful magnitude 5.6 earthquake that shook the Indonesian island of West Java province has climbed to 268, Cinajur government officials reported today.

The governor of West Java reported that many of the victims were children who were at a Koranic school at the time the quake struck.

Authorities reported today that 22,000 homes were destroyed and more than 58,000 people had been displaced as a result of the damage. West Java is the most populous province in Indonesia with almost 50 million inhabitants.

Indonesian emergency services were working to locate and rescue victims of yesterday’s magnitude-5.6 earthquake that shook West Java province, where the death toll was earlier revised down to at least 103 people.

The earthquake, which occurred at 1.21pm local time in Cianjur Regency in the country’s most populous province, also injured around 390 people, while 25 people are missing, according to the National Agency for Disaster Countermeasure (BNPB) in a statement today.

“The majority of residents died because they were crushed by the rubble of a collapsed building when the incident occurred.”

The death toll was set at 103 by the BNPB today, down from a figure of 162 provided by local authorities yesterday. The disaster agency warned, however, the number of victims was “still increasing.”

In addition to the casualties, at least 7,060 people have been displaced and more than 3,160 houses were damaged, including 59 heavily, it added.

Indonesia sits on the so-called Pacific Ring of Fire, an area of great seismic and volcanic activity in which some 7,000 earthquakes are recorded each year, most of them moderate.

One of the country’s deadliest catastrophes occurred in 2004, when a huge magnitude-9.1 earthquake off the tip of Sumatra generated a tsunami that swept the Indian Ocean, causing more than 227,000 deaths in a dozen nations.

The government spokesman for Cianjur, the West Java town at the epicentre of the quake, said most of the victims died at Sayang hospital.

There are fears of landslides as the search for victims trapped under the rubble of collapsed buildings continues.

The US Geological Survey (USGS) recorded the earthquake at a depth of 10km, initially with a magnitude of 5.4 before later revising the figure.

Dozens of aftershocks have been recorded in the aftermath of the initial quake, the Indonesian Meteorology, Climatology, and Geophysical Agency (BMKG) said.

He added that due to the devastation caused by the earthquake, many roads and highways in the region are closed and some power distribution stations were affected, causing power outages in several towns.

The impact of the quake caused serious damage to hundreds of homes and buildings, and an Islamic boarding school was heavily damaged.

The hospital in Cianjur, a city of 170,000 people some 75km from the capital Jakarta, where the tremor was also felt, suffered moderate damage.

Separately, a tsunami alert was issued after a magnitude-7 earthquake struck off the coast of the Solomon Islands in the South Pacific today.

The earthquake occurred at 1.03pm local time at a depth of 15km, 16km southwest of Malango and 56km from capital Honiara, according to the USGS, which monitors seismic activity around the world.

A few minutes after the strong tremor, the Pacific Tsunami Warning System issued an alert for risk of a potential tsunami within 300km of the epicentre.

At least one large aftershock, with a magnitude of 6 at a depth of 10km, has been recorded since.

There were no immediate reports of widespread damage or injuries.

The Solomon Islands, with a population of about 725,000 people, sits on the so-called Ring of Fire, an area of great seismic and volcanic activity that is shaken by about 7,000 tremors a year, most of them moderate.