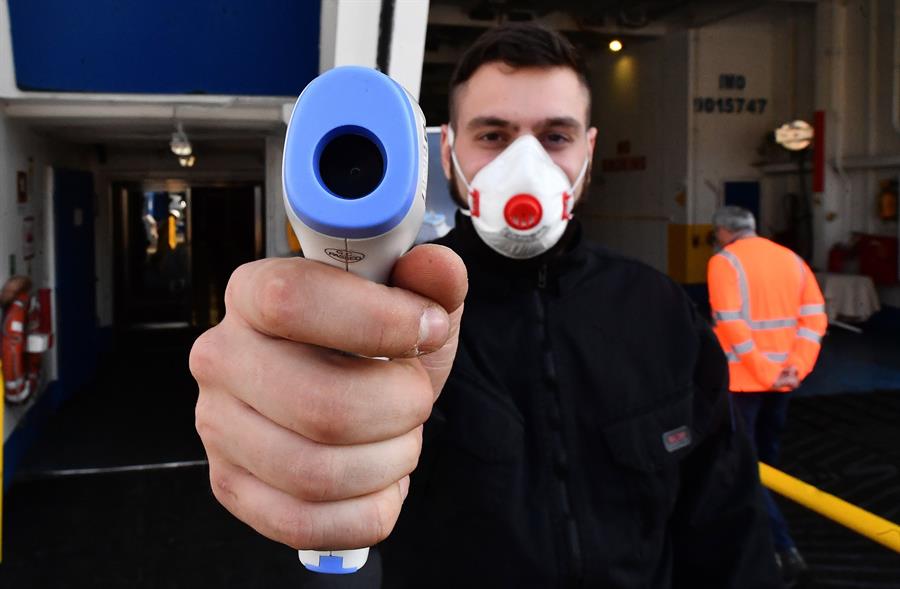 The number of new deaths associated with the coronavirus in Italy has fallen for a third consecutive day, health authorities in the country said yesterday.

Italy, the new epicentre of the global Covid-19 pandemic, has registered 6,007 deaths – a jump of 602 in just 24 hours. Almost 64,000 infections have been registered since the start of the outbreak in the country a month ago.

Italy is entering a crucial week during which authorities will determine the effect that draconian restrictions on movement and socialising imposed two weeks ago – the average time for the incubation of the coronavirus – have had on the spread of the disease.

“This week it will be very important to study the charts,” said Brusaferro, who stressed the need for Italians to remain confined at home to “prevent new cases of contagion from emerging within 15 or 20 days.”

Giulio Gallera, the health councillor of Italy’s worst hit region, Lombardy, said tyesterday saw the first fall in the number of new cases, after 9,266 people were admitted to hospital, down from 9,439 the day before.

“That is the most beautiful statistic,” Gallera said, although he warned against claiming a victory over the virus too early.

The chief of Italy’s Civil Protection Agency, Angelo Borrelli, meanwhile said that Germany would take in eight critically ill patients, two of whom had already been transferred to the state of Saxony.

“This demonstrates the importance of international solidarity,” said Borrelli, who also praised the support shown by countries such as Russia, China, Cuba, France and Germany.

Italy imposed a nationwide lockdown two weeks ago in a bid to stem the outbreak, which began in the northern province of Lombardy, the economic powerhouse of the country.

But the numbers of infections and deaths continued to surge, leading authorities to escalate its efforts at containing the deadly virus by ordering all non-essential businesses to be closed.

Italy has the highest death toll for the disease in the world after last week surpassing China, where the epidemic originated in December.

Trade and labour unions in Italy had called for more industries to cease operations amid calls for their workers to be better protected from getting the virus.

The Italian government responded on Saturday by extending containment measures to include stopping all non-essential activity, a move which local authorities have been calling for as thousands of Italians have continued leaving their homes to go to work.

Authorities have given businesses until tomorrow night to close down their operations.

According to the decree, some 80 sectors can remain operational, with the economic development minister Stefano Pattuanelli explaining these represent around 35% of Italy’s economic activity.

But the unions have urged more action, with the three largest groups announcing they were ready to call strikes at companies that are not complying with the security measures, and even warning of a possible general strike.

Among the exempt businesses are telecommunications shops and providers, as well as supermarkets, pharmacies, banks, newspaper and tobacco kiosks and post offices.

Tax, legal, engineering and architecture firms are also allowed to remain open, as is the entire print supply chain, from paper to the wholesale of books, magazines and newspapers, as well information and communication services.

Also considered essential are farming, the rearing of livestock, all fishing and aquaculture, and the manufacture of machinery associated with those sectors, as well as oil and gas extraction, certain textile companies, chemical, medical and pharmaceutical operations, and air and space defence programmes.

The World Health Organisation yesterday announced 334,981 people have now become infected with the coronavirus, with 14,652 of them having died. In the last 24 hours, about 40,000 new cases have been reported along with 1,750 deaths.