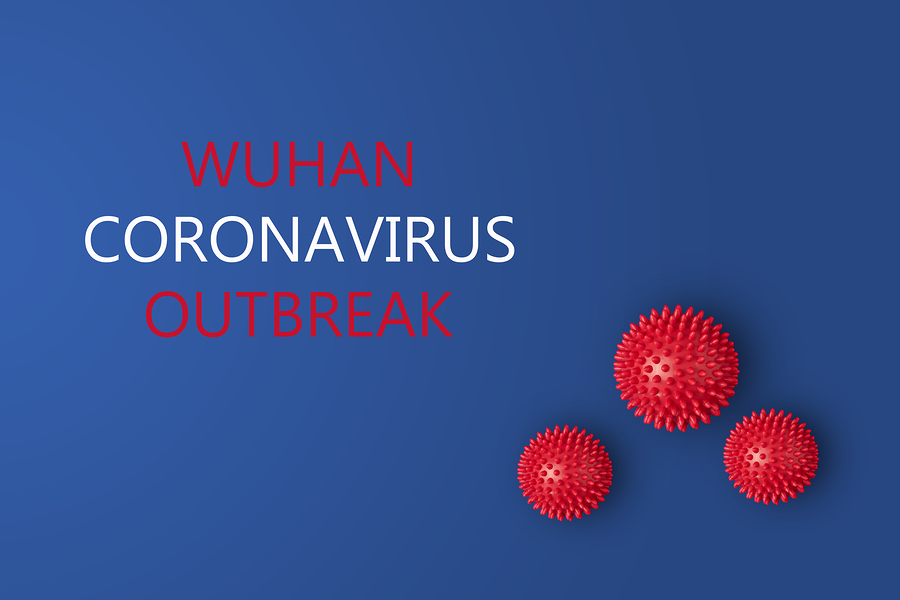 Chinese health authorities today said it received reports of 2,015 new confirmed cases of novel coronavirus infection and 97 deaths yesterday from 31 provincial-level regions and the Xinjiang Production and Construction Corps – down from 116 reported for Monday – a drop of around 20%.

New cases reported for the Chinese mainland is down from a peak of over 3,000 new cases on Feb 4 and the lowest number of new infections since 1,347 were reported on Jan 31.

Among the deaths, 94 were in Hubei Province and one in Henan, Hunan and Chongqing respectively, according to China’s National Health Commission.

Another 3,342 new suspected cases were reported yesterday, said the commission. Also, 871 patients became seriously ill, while 744 people were discharged from hospital after recovery.

The overall confirmed cases on the Chinese mainland had reached 44,653 by the end of Tuesday, and 1,113 people had died of the disease.

The commission added that 8,204 patients remained in severe condition, and 16,067 people were suspected of being infected with the virus.

A total of 4,740 people had been discharged from hospital after recovery.

One patient in Macao and one in Taiwan have been discharged from hospital after recovery.

Counting the people infected on the Diamond Princess cruise liner, Japan has the most cases outside China with 201 (26, plus 174 on the ship and one quarantined officer).

Meanwhile, the World Health Organisation (WHO) has officially named the disease COVID-19 – which stands for ‘Corona Virus Disease’.

The announcement was made by WHO director-general Dr Tedros Adhanom Ghebreyesus – who explained that “co” stood for “corona”, “vi” for “virus” and “d” for “disease”, in the daily media briefing about the virus, held in Geneva, Switzerland yesterday.

“We now have a name for the #2019nCoV disease: COVID-19,” he said in a live video streamed through WHO’s official Twitter page.

“Under agreed guidelines between WHO, the World Organisation for Animal Health (OIE), and the Food and Agriculture Organization (FAO), we had to find a name that did not refer to a geographical location, an animal, an individual or group of people, and which is also pronounceable and related to the disease.

“Having a name matters to prevent the use of other names that can be inaccurate or stigmatising. It also gives us a standard format to use for any future coronavirus outbreak.”

In KUALA LUMPUR, the Ministry of Domestic Trade and Consumer Affairs (KPDHEP) has inspected 2,453 business premises from Jan 25 to date, and out of the total, 19 offences were detected with a compound value of RM67,400 and a seizure worth RM4,343.50.

Minister Datuk Seri Saifuddin Nasution Ismail said in a statement of the 19 offences, 16 involved selling above the maximum price while the remaining for not displaying prices.

“This means that any seller who sells the face masks above the regulated price committed an offence under the Price Control and Anti-Profiteering Act 2011(AKHAP).

“KPDNHEP enforcement officers will enhance monitoring of business premises selling masks until the 2019 Coronavirus (2019-nCoV) issue can be curbed to address any sales beyond the control price or unreasonable price hikes according to the 2011 AKHAP.”

The maximum prices of the face mask are as follows:

Saifuddin Nasution hoped that with the ministry’s firm stand, traders would continue to comply with laws.

He also urged consumers to lodge complaints to the ministry through any of its nine complaint channels, including WhatsApp at 019-2794317 if they found the items sold above the control prices.