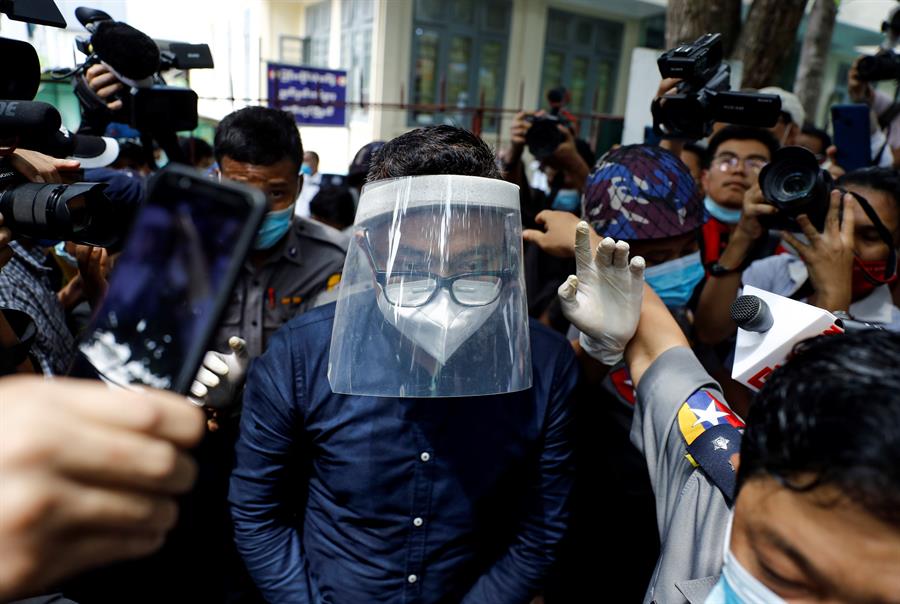 A Canadian evangelical pastor was today sentenced to three months in jail in Myanmar for celebrating a religious cult in contravention of the restrictions imposed by the government to combat the Covid-19 pandemic.

David Lah, born in Myanmar but a naturalised Canadian and resident in Toronto, together with one of his followers of Burmese nationality, Wai Tun, were sentenced by a court in Yangon for violating a clause that bans the congregations of people, according to court documents.

Lah held a ceremony April 7, broadcast through social networks, in which dozens of congregants prayed and sang religious hymns – against the restrictions of said type of events imposed March 13 to contain the spread of the new coronavirus.

Following the ceremony, at least two dozen followers of the evangelical pastor, as well as Lah himself, contracted Covid-19.

Lah has been the subject of controversy in the past for claiming that true Christians are immune to the new coronavirus, his condemnations of the LGBT community, or for criticising Islam or the Buddhist monastic community in Burma.

Myanmar is predominantly Buddhist with about 89.8% following Theravada Buddhism, according to the last census conducted by the government in 2014. The country also has Christian communities that make up 6.3% of the population and include Catholics, Baptists, Evangelicals and Anglicans, mostly belonging to ethnic minorities.

The country of about 53 million inhabitants borders China, where the Covid-19 pandemic originated. It has so far detected 357 cases of the new coronavirus, of which six people have died, a low number due largely to the strict containment measures, but also to the low number of tests carried out, a total of 120,832.