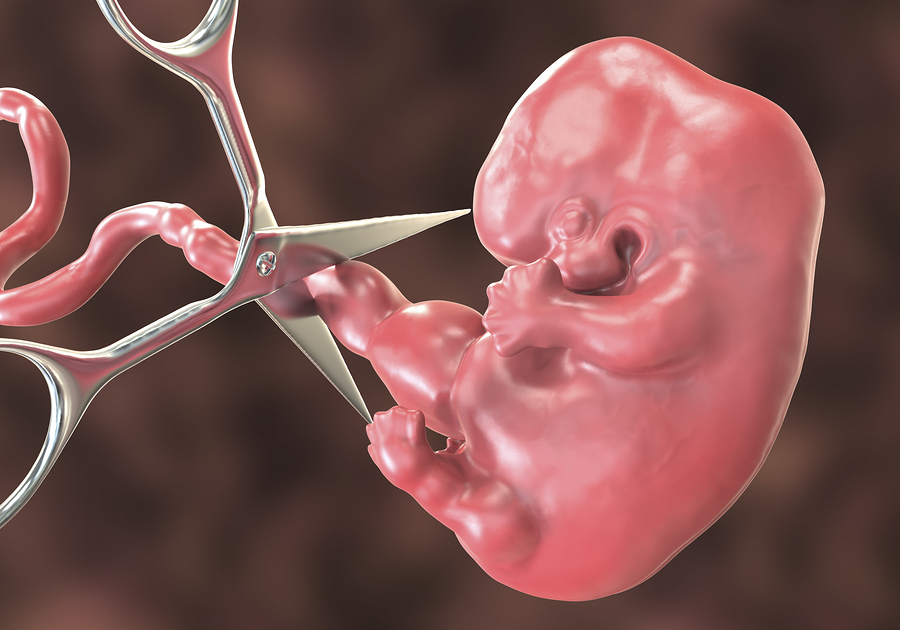 A Japanese court yesterday ordered the government to compensate a septuagenarian man and woman who were subjected to forced sterilisation under the eugenics law in force in Japan for almost half a century.

The Kumamoto District Court ruling allowed a ¥22 million (US$155,000) compensation to the 78-year-old man and a 76-year-old woman, according to the public NHK news network.

The two plaintiffs, sterilised in the 1950s and 1960s, are among nearly 20,000 people subjected to forced sterilisations of disabled people in Japan. The controversial programme ran between 1948 and 1993.

Some 16,500 people were sterilised without consent for which the government has publicly apologised.

The litigants had asked ¥33 million each, alleging that practice was unconstitutional and violated their human rights.

Although in all the rulings issued to date, the courts have recognised the state’s responsibility and the unconstitutionality of the regulations, until now, only one court order granted compensation to the affected.

Compensation claims get dismissed because the 20-year period to seek a claim has passed since the operation.

In the latest case, the government had requested the court to dismiss the case for exceeding the timeframe.

The now-defunct Eugenics Protection Law in Japan allowed sterilisation to prevent people with physical and intellectual disabilities, mental health problems, and patients with certain diseases from having “inferior” offspring.

The law, similar to those in Germany during Nazism, Sweden until the mid-1970s, and some US regions until almost the 1980s, was revoked in 1996 and replaced by a maternal protection regulation for abortions.

Japan approved a law in 2019 to compensate each of the victims of the forced sterilisation programme with ¥3.2 million.

But all did not have luck due to the lack of records of the operation and around 20 cases reached the courts for resolution.