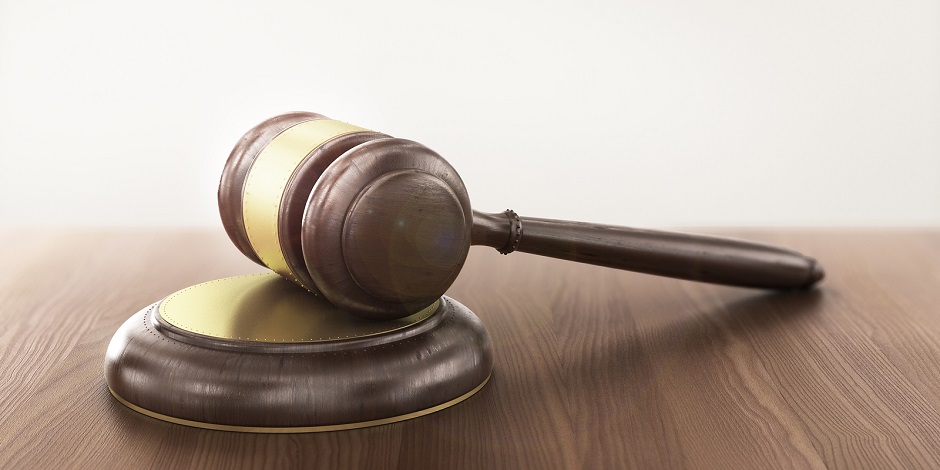 A Hamas military court in Gaza has sentenced a Palestinian comedian to 18 months imprisonment for mocking Islamic State in an online video.

The comedian, from the southern town of Rafah, bordering Egypt, posted a video which shows him with three young men – two of them with knives – in a mocking recreation of an IS execution.

Al-Mashwakhi is heard reciting a verse from the Quran before saying: “This man’s head will be cut off because 10 years ago he stole a bag of pistachios from an old woman, and also four years ago he swam in the sea while wearing some short jeans that contradicted Islam because they were 5cm above their knees.”

The fake executioner then pretends to cut off the head of a young man as he kneels down.

The video was criticised by fundamental religious groups, who claimed it was mocking Islamic precepts.

The Hamas Islamist movement does not belong to the jihadist movement that includes Islamic State.

The Palestinian organisation, which is considered a terrorist group by the EU, US and Israel, is part of the worldwide network of the Muslim Brotherhood, which originated in Egypt.

During the past several years the Islamist movement, which has controlled the strip since it took power by force in 2007, has issued a number of controversial sentences, including death penalties for alleged collaborators with Israel, who were executed despite not having the ratification of the president Mahmoud Abbas, as required by law.

Hamas has also been repeatedly denounced for not respecting freedom of expression.

The authorities were responsible for 37 attacks on press freedom during 2018, according to the Palestinian Center for Development and Media Freedoms.

It has also made it difficult, especially in recent years, for foreign journalists to enter the strip due to the requirement of permits whose requirements are constantly changing and whose issuance process is prolonged over time often more than necessary.