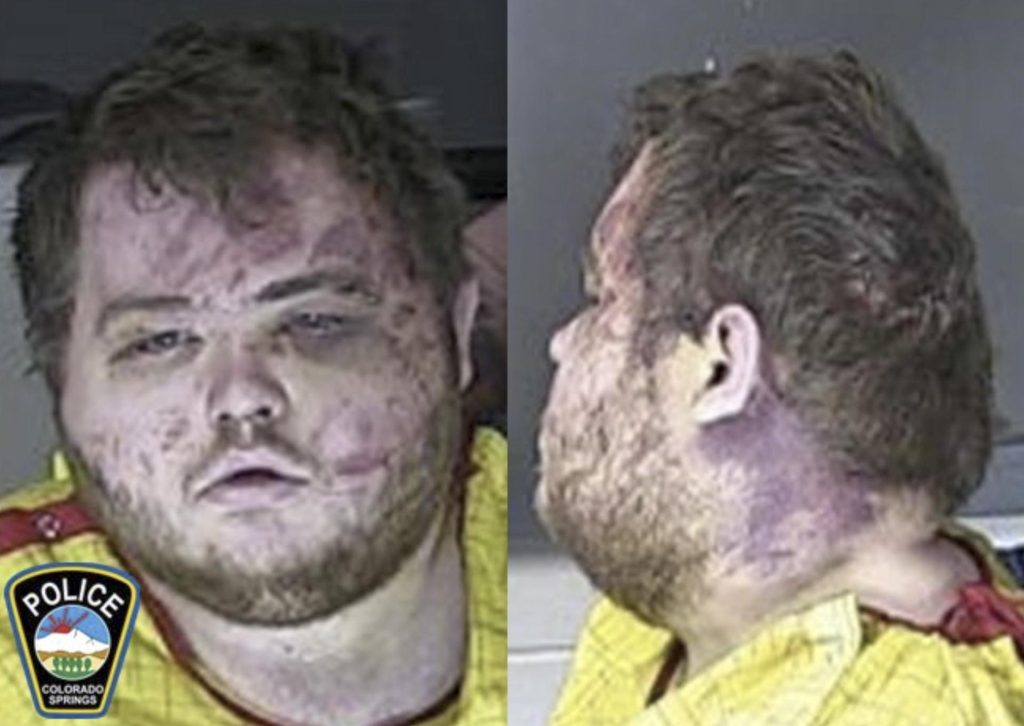 The suspect in a shooting last month at an LGBTQ nightclub in the US state of Colorado – which left five people dead – was charged yesterday with 305 criminal counts, including murder and bias-motivated crimes.

Aldrich also faces 86 counts of attempted first-degree murder, 90 counts of first-degree assault and 71 sentence enhancers, which would allow prosecutors to seek heavier penalties if he is convicted.

The shooting – which also left 25 people injured, 19 of whom were wounded by gunfire – took place at Club Q in the city of Colorado Springs during a drag queen’s birthday celebration.

The suspect allegedly burst into the club and began firing indiscriminately with an AR-style weapon until subdued by two patrons, one of whom was injured.

“This case is going to be continue to be investigated for some time I would suspect,” Allen told El Paso County District judge Michael McHenry. “It’s somewhat likely that we will amend charges to add, or maybe even subtract, (counts) as we identify potentially more victims in this case.”