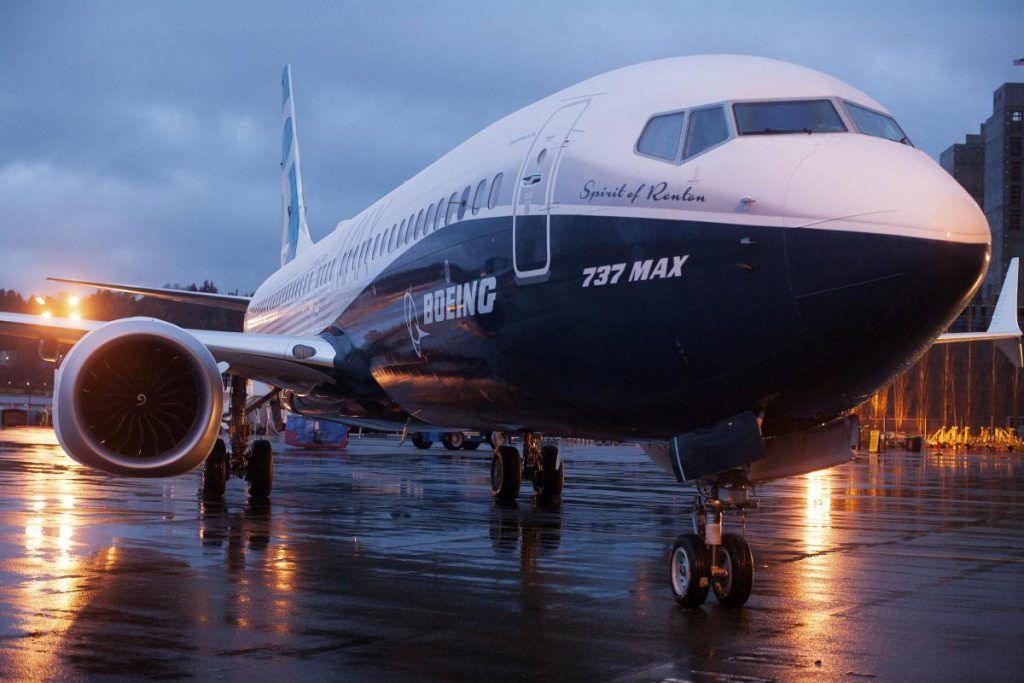 The aviation regulator of China has indicated it does not plan to let Boeing’s troubled 737 MAX planes fly in the country over safety concerns – even after the US revoked its ban on commercial flights of these jets.

China was the first country to ground the jets on March 11 last year after two fatal air accidents involving the jets that killed 346 people in five months in October 2018 and 2019.

The US Federal Aviation Administration lifted the flight ban earlier this week.

The American safety regulator said the design changes carried out by the aircraft manufacturer “have eliminated what caused these particular accidents.”

But the Civil Aviation Administration of China (CAAC) said it had not changed its position and would not allow the 737 MAXs to fly again unless its conditions were met, according to state-run newspaper China Daily.

The Chinese regulator has sought updated designs of the aircraft, which must pass airworthiness inspection. It has also required that pilots must receive more training for the jets.

The CAAC has also said the causes of accidents must be clarified, and effective modifications made by Boeing to prevent more such accidents.

The investigation into the crashes determined that safety systems designed to prevent the aircraft from climbing too quickly had malfunctioned due to a technical glitch – forcing the plane into a nosedive with the crew unable to stop it, resulting in the fatal accidents.

Shu Ping, director of the Aviation Safety Institute of the Academy of Civil Aviation Science and Technology, told the newspaper that the US authorisation had reopened the debate on whether China should follow in its footsteps and allow the troubled jet to fly again.

“But the US approval does not mean other countries have to follow,” Shu said. Chinese airlines have a total of 97 Boeing 737 MAXs in their fleets.

The crisis sparked by the two crashes has cost Boeing about US$20 billion, including the compensation it must pay to the victims and the airlines that sued the company, including major Chinese state airlines.

The return of the 737 MAX to the skies will take place amid the Covid-19 pandemic, which has caused a sharp decline in air travel and massive losses to airlines.

In the case of China, one of the few countries that seem to have the coronavirus epidemic under control, official data showed domestic passenger flights in the country recovered to 98% in the third quarter.