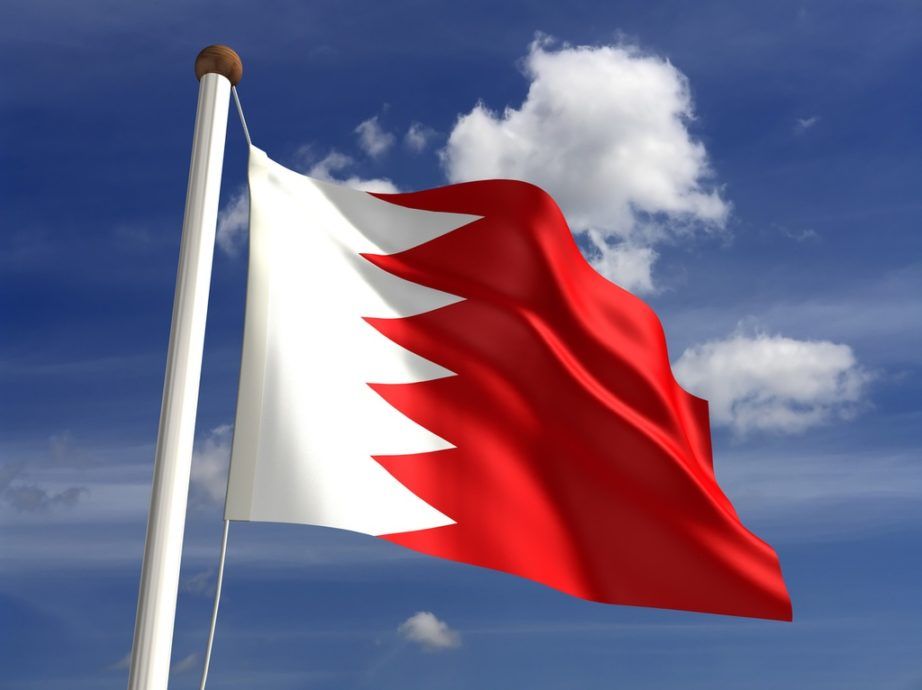 The announcement comes less than a month after another Gulf Arab nation – the United Arab Emirates – moved to establish formal diplomatic relations with the Jewish state.

“Another HISTORIC breakthrough today! Our two GREAT friends Israel and the Kingdom of Bahrain agree to a Peace Deal – the second Arab country to make peace with Israel in 30 days!” Trump tweeted.

Minutes later, in remarks at the Oval Office in the company of US vice president Mike Pence and Trump’s son-in-law and Middle East point man Jared Kushner, the president expressed thanks to “the leaders of Israel and Bahrain for their vision and courage to forge this historic agreement.”

Trump also told reporters in the Oval Office it is “interesting” that the announcement coincides with the anniversary of the 11 Sept 2001 terrorist attacks on New York and Washington – adding “there’s no more powerful response to the hatred that spawned 9/11” than these types of agreements.

The US head of state will be hosting a signing ceremony on Tuesday for the two US-brokered peace agreements that Israeli authorities have reached with the UAE (on Aug 13) and Bahrain.

“This is a historic breakthrough to further peace in the Middle East. Opening direct dialogue and ties between these two dynamic societies and advanced economies will continue the positive transformation of the Middle East and increase stability, security and prosperity in the region,” the statement read.

In that text, the US thanked Bahrain for organising the “Peace to Prosperity” economic forum in Manama on 25 June 2019, a workshop whose aim was to “advance the cause of peace, dignity and economic opportunity for the Palestinian people.”

“The parties will continue their efforts in this regard to achieve a just, comprehensive and enduring resolution to the Israeli-Palestinian conflict to enable the Palestinian people to realize their full potential,” Friday’s statement added.

That 2019 forum, which was jointly organised by the US and Bahrain, aimed to facilitate Palestine’s economic development but steered clear of the political aspects of the longstanding conflict over land rights.

The Manama initiative was rejected at the time by 57 non-governmental organisations based in a dozen Arab countries, was boycotted by the Palestinians and attracted little attention in Israel.

Separately, the joint statement published by Trump added that Israel affirmed that “all Muslims who come in peace may visit and pray at the Al Aqsa Mosque and Jerusalem’s other holy sites will remain open for peaceful worshippers of all faiths.”

With yesterday’s announcement, Bahrain has become the fourth Arab country to establish full diplomatic relations with Israel after the UAE, Egypt (1979) and Jordan (1994).

It marks the latest of a string of diplomatic achievements for the Trump administration.

On Sept 4, the US president welcomed the leaders of Serbia and Kosovo to the White House for the signing of an agreement normalising economic ties between Belgrade and the territory that Serbs still officially regard as a province of their country.

Trump used the occasion to announce an accord on mutual recognition between Israel and Muslim-majority Kosovo, which is to open an embassy in Jerusalem and accept the Israeli proclamation of the undivided Holy City as its capital.

During the signing ceremony, the US president also praised Serbia’s plan to move its embassy to Jerusalem next year.

However, The Times of Israel newspaper reported this week that Serbia will not relocate its embassy to Jerusalem if Israel recognizes Kosovo as an independent, sovereign state.

Trump transferred the US diplomatic mission from Tel Aviv to Jerusalem in 2018 and urged other countries to follow suit.