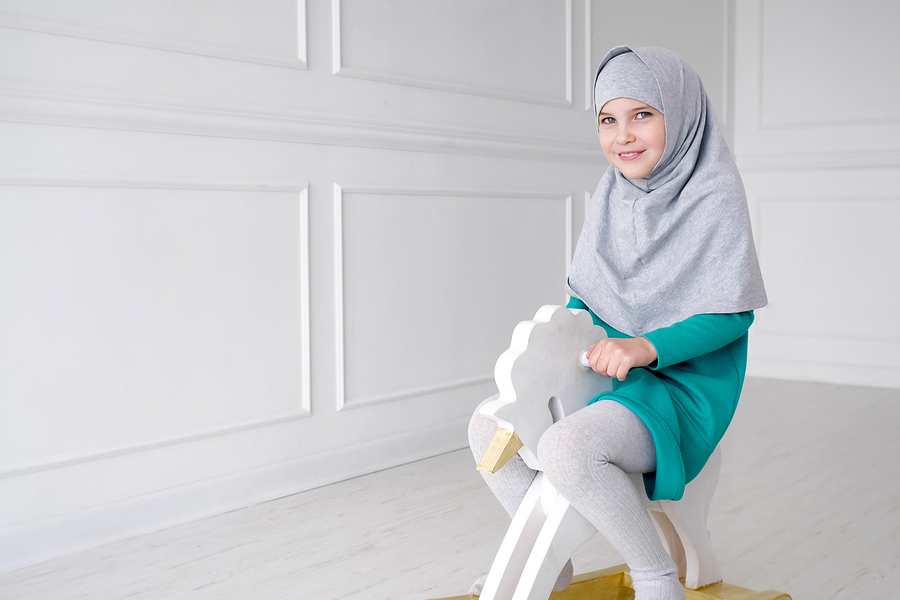 The Austrian parliament approved on Wednesday a new law banning any “ideologically or religiously influenced clothing which is associated with the covering of the head” in primary schools.

Both the ruling government and opposition parties openly admitted the measure is specifically targetted at Muslim girls, reported the Telegraph.

While the new law was supposedly intended to “free girls from submission” and as a signal “against political Islam”, it is expected to be challenged as being unconstitutional and discriminatory.

“The new law is specifically worded so that it does not apply to the yarmulke skullcaps worn by Jewish boys or to the patka head coverings used by Sikh boys instead of a turban. Protective head coverings against rain and snow in winter are also exempt,” the paper reported.

It added that the Austrian government introduced a ban on burkas and other full-face coverings in 2017 – which was widely ridiculed after among those stopped by police since included a man dressed in a comedy shark costume and a woman who had wrapped her scarf around her face against the cold.