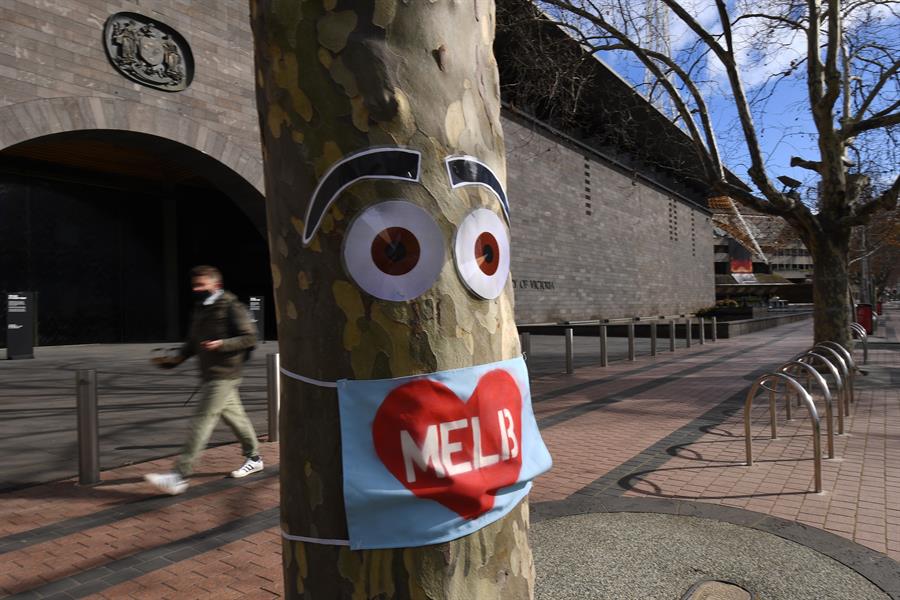 Australia, which will progressively reopen its international borders in November, will not allow the entry of foreign tourists until 2022, the country’s prime minister Scott Morrison said today.

“I think next year (foreign tourists will be allowed in). The priority is Australians,” Morrison said in an interview with local television Channel 7, referring to the reopening of international borders that were closed in March 2020 with the onset of the pandemic.

Australia plans to reopen Sydney International Airport first and then Melbourne Airport, the country’s two main cities, once the full schedule of the virus vaccine is administered to 80% of the adult population in those regions.

Those citizens and permanent residents, as well as their close relatives (partners, children or legal guardians), may enter and leave the country with a vaccination certificate and a home quarantine, according to the national plan based on high vaccination rates.

“The next priority is qualified immigrants, who are very important to the country and who are fully vaccinated, as well as students who come and return to Australia for their studies,” the prime minister said without specifying dates.

Australia, which has registered 115,000 cases and some 1,350 deaths since the start of the pandemic, has administered the first dose of the Covid-19 vaccine to more than 79% of adults out of its 25 million inhabitants and both doses to 56.9% of them.