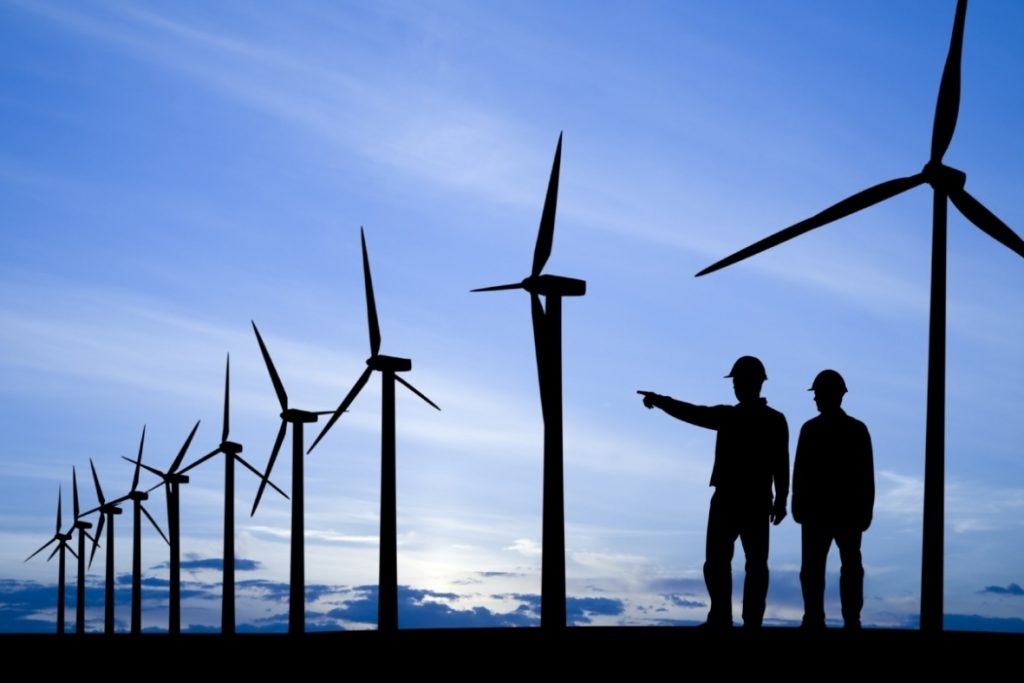 Argentina is seeking joint venture and cooperation with Malaysia in the field of renewable energy and the peaceful use of nuclear energy, said vice president Gabriela Michetti.

She said Argentina saw great potential in renewable energy, such as wind and solar power, and has made large investments in the sector in the past.

“The important aspect is that Argentina is now focusing a lot on our renewables. We have made large investments in this sector. However, some of these investments were lost due to bad policies of the previous government,” she said in an interview while in Kuala Lumpur for a five-day official visit since May 2.

This is the first official visit from the Argentinian side in 22 years since the visits by former president Carlos Menem in 1990 and 1997. The Argentinian embassy was opened in Kuala Lumpur in 1983 while Malaysia opened its embassy in Buenos Aires in 1989.

It has been estimated that Patagonia’s wind potential, south of the 42nd parallel, represents more energy than those contained in the whole of Argentina’s annual crude oil production. Patagonia is a region on the southernmost tip of South America, shared by Argentina and Chile.

Argentina is also experienced in the peaceful use of nuclear energy, Michetti said, considering the country’s first commercial use of nuclear power began over 45 years ago in 1974, and that the South American country has exported nuclear reactors to the Netherlands, Australia and many other countries.

Currently, it has three nuclear power plants that generate 5% of the country’s electricity.

INVAP, established in 1976, specialises in the research and construction of nuclear reactors, radio-isotopes, and other nuclear-related projects. It has built nuclear reactors in Argentina, Algeria, Australia, Egypt and Peru.

Michetti said the private sector, local and foreign investors have realised that Argentina, at present under the government of president Mauricio Macri, had implemented security, transparency and corporate responsibility in tender processes for businesses.

After Macri assumed the presidency on 10 Dec 2015, he had initiated a series of reforms including the promotion of renewable energy and transparency in the bidding of contracts.

“Responsibility in the biddings, no corruption, so that everyone knows nothing is hidden. These companies see this as an Argentinian compromise to be honest and transparent. So, investors can trust. Therefore, companies have started to come in.”

“It is not only traditional agricultural production that we are looking at. We can supply the commodities, you can then reprocess and manufacture and even re-export them, and it will be a win-win situation for both countries.

“It’s not only the corn or the maize, but it’s also the bio-genetics and bio-technologies that can be applied to its production”.

The vice-president said, concerning the agro-based industry, that Malaysia and Argentina can work on the segment of animal feed as the former requires an increase in supply and the latter is established in the (animal feed) activity.

“I think there are a lot of things we can do together because we have the same vision. I think this is an ideal moment to strengthen the relationship. We need to start today to build our future.”