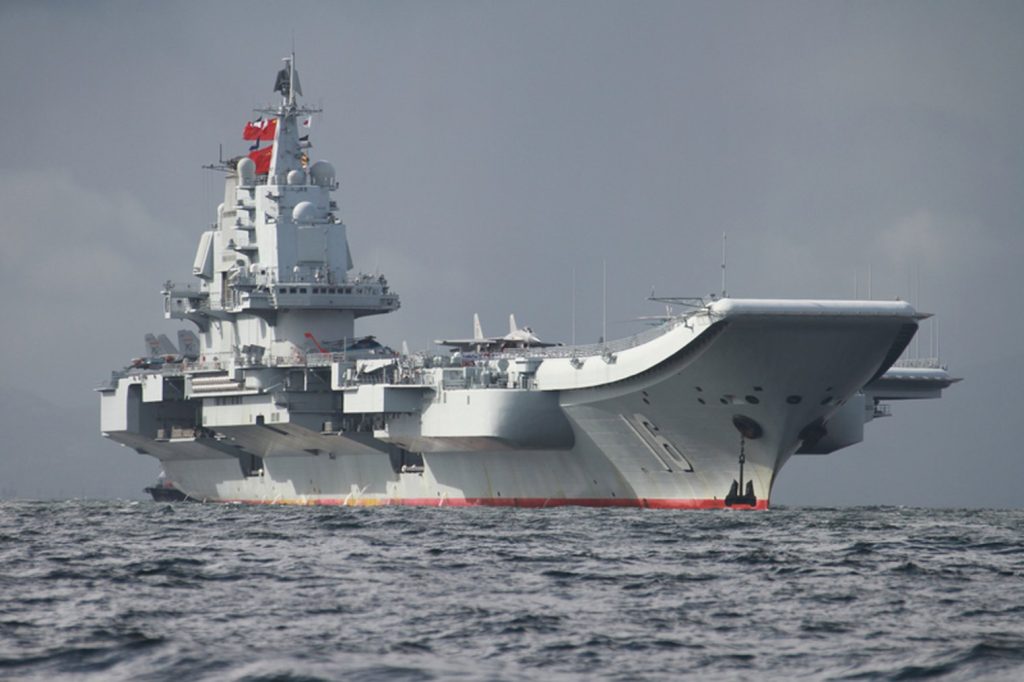 The Japanese government yesterday said five ballistic missiles fired by China during its military manoeuvres fell in the waters of its exclusive economic zone (EEZ) – prompting Japanese authorities to lodge a diplomatic protest before Beijing.

China began military drills using livefire around Taiwan, about 160km from the southwestern tip of the Japanese archipelago, in response to a visit by US House of Representatives speaker Nancy Pelosi to the self-governed island.

The Chinese military exercises in the Taiwan Strait have led to the closure of maritime and airspace in six areas around the island, considered by Beijing as a part of its territory.

“This is a grave issue that concerns our country’s national security and the safety of the people,” Kishi said, adding that it was the first time a Chinese ballistic missile had landed within the waters of its EEZ.

The missiles landed in the waters near the island of Hateruma, in the Okinawa archipelago, in the extreme southwest of Japan.

The incident comes amid rising tensions between the countries in recent months, after Tokyo denounced an increase in Chinese naval military activities around the Senkaku Islands, administered by Japan but claimed by Beijing, which calls them Diaoyu.