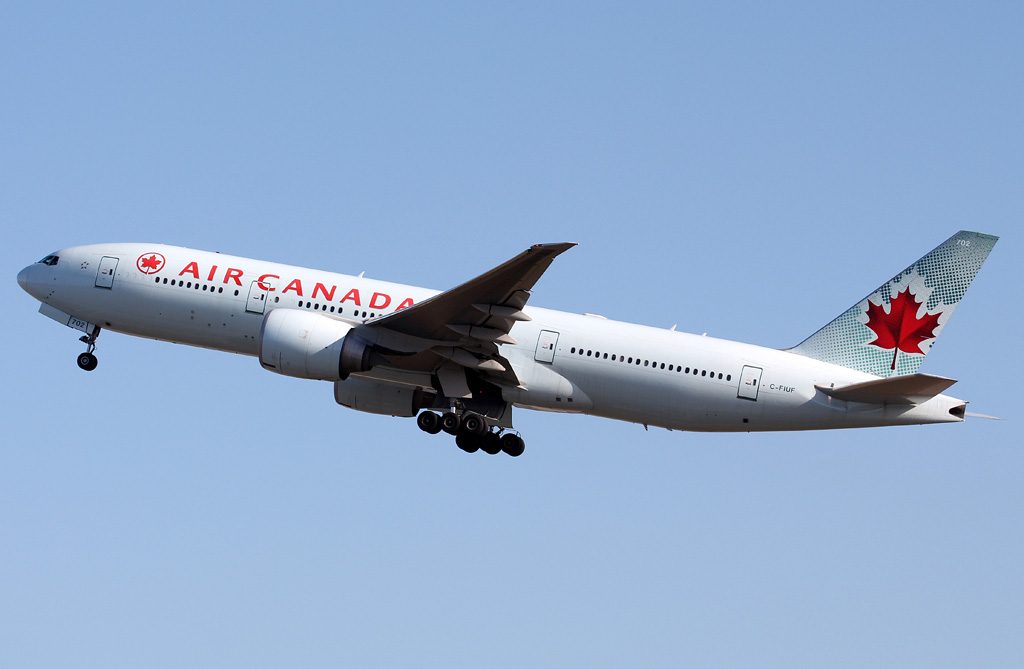 Thirty passengers were injured, nine seriously, when an Air Canada flight was forced to make an emergency landing yesterday in Hawaii.

The plane was on its way to Sydney, Australia from Vancouver when severe turbulence was encountered.

It made an emergency landing at Daniel K. Inouye International Airport in Honolulu at 6.45am local time.

None of the injuries were serious. “(It) appears that 35 customers sustained minor injuries,” an Air Canada spokesperson earlier said.

But at a press conference at about 7pm, an official provided an update and said the number of injured was 30, nine seriously, suffering head and back injuries and lacerations.

When the Boeing 777-200 carrying 269 passengers and 15 crew members encountered the turbulence, passengers were jarred.

“We hit turbulence and we all hit the roof,” said Jess Smith, who was asleep but was awakened when the plane bucked.

Another passenger told media that the plane was “whipped around in the air.”

The Air Canada spokesperson said arrangements were being made for hotel rooms and meals for the passengers, and the airline was deciding options to resume the flight to Sydney.

There have been no further updates on the injured who were transported to the hospital.