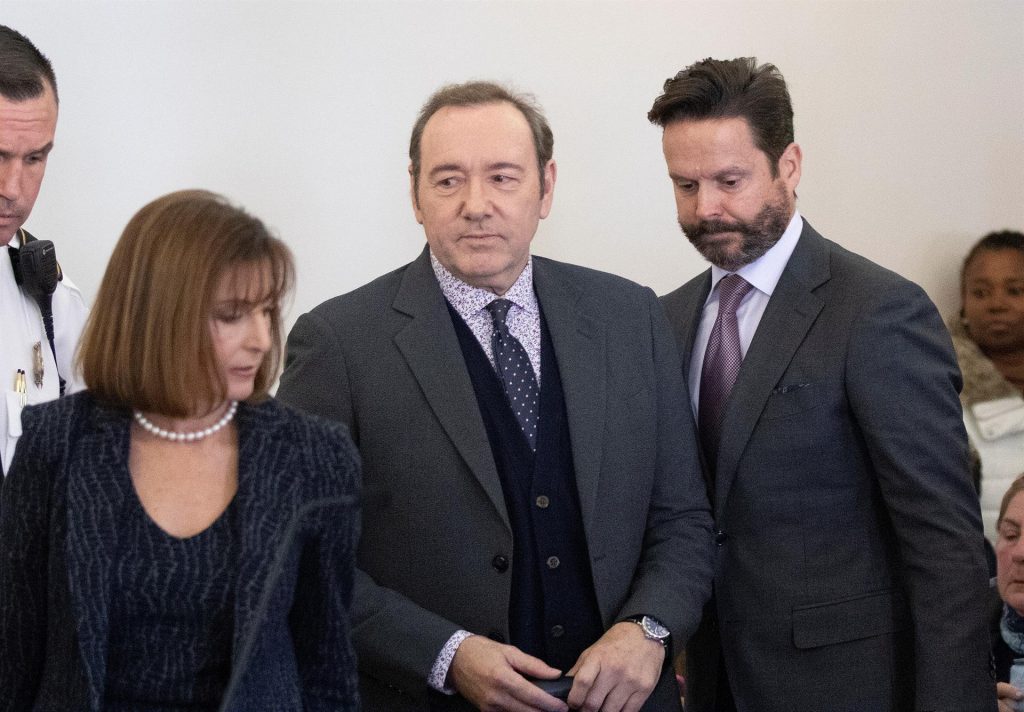 American actor Kevin Spacey has been charged with four counts of sexual assault against three men in the UK between 2005 and 2013, the Crown Prosecution Service said yesterday.

The third sexual assault allegedly took place in Gloucestershire in 2013.

Spacey resided in London for several years after taking on the job of artistic director at The Old Vic.

Former House of Cards star Spacey has faced a number of sexual assault cases in the UK and the US.