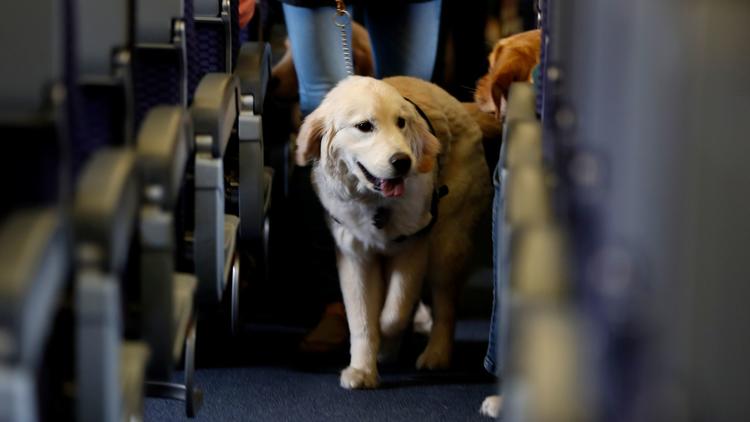 An Australian flying home from Bali was fined A$2,664 for carrying a McDonald’s meaty breakfast in his luggage without disclosing it upon arrival in Darwin, amid a foot and mouth disease threat.

The seized meat products, including two egg and beef sausage McMuffins from McDonald’s in Bali and a ham croissant, were sniffed out by new detector dog Zinta last week at Darwin airport.

The fine for the undeclared McDonald’s breakfast is part of the biosecurity measures taken by the Australian authorities to stop foot and mouth disease from entering the country.

The food products will be tested for foot and mouth disease, the Australian agriculture ministry said in a statement today.

“This will be the most expensive Maccas meal this passenger ever has, this fine is twice the cost of an airfare to Bali,” Australian agriculture minister Murray Watt said in the statement.

“I have no sympathy for people who choose to disobey Australia’s strict biosecurity measures,” said the minister. “Australia is FMD-free, and we want it to stay that way.”

Food safety regulations in Australia are among the strictest in the world.

The country has rolled out a series of biosecurity measures to prevent the spread of the disease, which they fear could endanger its million-dollar agricultural and livestock exports.

Australian authorities believe meat products from Indonesia pose a massive risk to the nation as the disease has recently been detected in cattle, sheep, goats and pigs.

The cattle were found to be infected in areas including Bali, a popular tourist destination for Australians.

In addition to stepping up surveillance at Australian airports, the government has also implemented measures like rolling out mats to disinfect the footwear of the passengers from Indonesia.