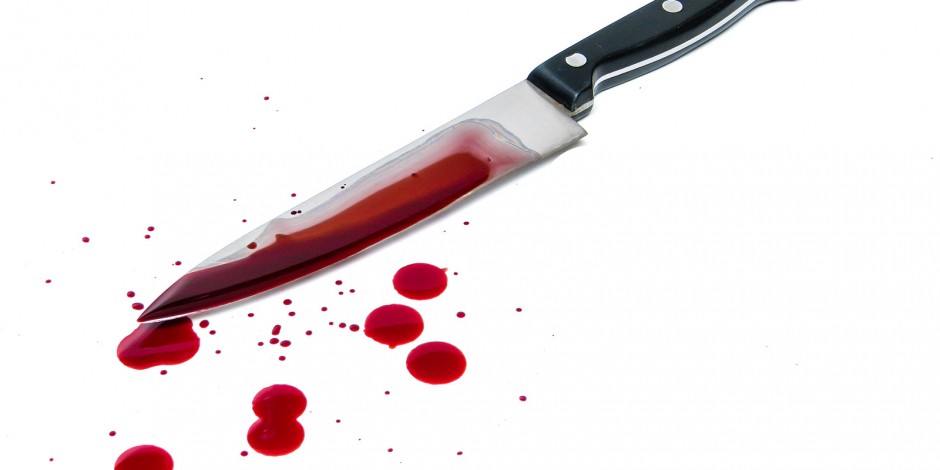 Four people were stabbed in a “random” knife attack at a beach on the North Shore of New Zealand’s most populous city of Auckland this morning, with one man taken into custody after he was apprehended by members of the public.

As the man travelled on foot to the next beach, Mairangi Bay, “a number of members of the public were following him and eventually one of them intervened,” minutes before police arrived, Hassan said.

“There were members of the public that acted with extreme bravery this morning. They apprehended this offender and brought this incident to its conclusion.”

The four people stabbed sustained moderate injuries in the attack.

The suspect was taken to hospital also with moderate injuries, which he sustained while being apprehended. A crutch was used to stop the man.

“This was an isolated incident. The offender has been apprehended and he is in custody,” Naila said.

She would not reveal any details about the offender, but reiterated that it was “not a planned incident, it was a random attack.”

“There’s no indication it’s a hate crime of any type – the victims were of different gender, ethnicity and age,” she said, adding that charges would be laid.

New Zealand, a generally quiet and peaceful country with a low crime rate, has been the scene of two terrorist attacks since 2019.

In September last year, a Sri Lankan extremist stabbed six people with a knife in an Auckland supermarket before being shot dead by police, an incident that hastened the passage of tighter anti-terrorism laws.

In March 2019, a white supremacist shot dead 51 people and injured 40 others in an attack on two mosques in the city of Christchurch, which he livestreamed on social media.

The perpetrator, Australian Brenton Tarrant, was sentenced to life in prison without parole and was the first person sentenced for offending under the Terrorism Suppression Act in the country.