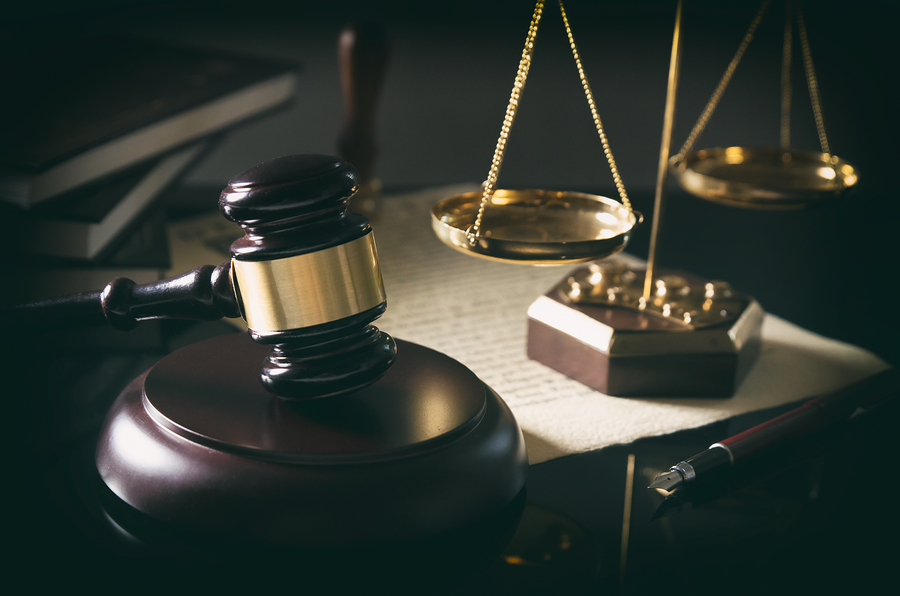 A Chinese court today sentenced a man to 24 years in prison for brutally beating four women at a barbecue restaurant in June – in an audacious crime that triggered a nationwide outcry.

Chen Jizhi, identified as the main accused, was fined 320,000 yuan (more than US$45,000) by the Guangyang district court in Hebei province.

In that incident, four women dining at a barbecue restaurant in Tangshan were brutally assaulted by a group of men – after one of the female diners objected to unwanted sexual advances.

The men beat the women diners, kicked them, and dragged them out.

The scene was caught on a CCTV camera. The footage went viral, sparking national outrage.

Two women had to be hospitalised due to the injuries suffered in the beating.

The court also asked Chen and five of his accomplices to pay for the medical expenses of the injured and compensate them for lost wages.

The court found Chen and other defendants had a history of unlawful conduct since 2012.

The gang had, for a long time, used violence, threats, and other means to pick fights, intentionally hurt people, open casinos, rob, cover up and conceal crimes. According to the ruling, the gang harassed people and disturbed social order.

The death sentence awarded by the court in Changchun in northern Jilin province carries a two-year reprieve.

Suspended death sentences are common in China in cases of corruption. If death row inmates do not commit more crimes and behave appropriately during reprieve, the authorities can commute their sentences to life in prison.

The official Global Times reported authorities stripped Sun of his political rights and confiscated all his personal property.

After the expiration of the two-year reprieve, his sentence will be commuted to life imprisonment, with no possibility of commutation or parole, according to the court ruling.

Sun got eight years for “manipulating the stock market” and a million yuan fine. He got a further five years for possessing illegal firearms.

The Communist party expelled the former deputy minister on Oct 1 to facilitate his trial for “serious violations of the law.”

The Global Times reported that from 2001 to 2020, Sun used his influence to seek gains for others and illegally accepted money and property worth 646 million yuan.

In 2018, he allegedly manipulated stock market dealings, helping some people to avoid losses.

Sun was one of the leaders of the first task forces sent by the government to Wuhan to fight the Covid-19 outbreak in February 2020.

In September 2021, China prosecuted other members of the Chinese security apparatus for corruption.

Following his coming to power in 2012, president Xi Jinping began an anti-corruption campaign in which the party convicted several senior Chinese officials for accepting bribes.

The campaign has led to the punishment of more than 1.5 million officials.

But critics allege that Xi, eying an unprecedented third term in office, could use the anti-graft drive to end the political careers of some of his rivals.