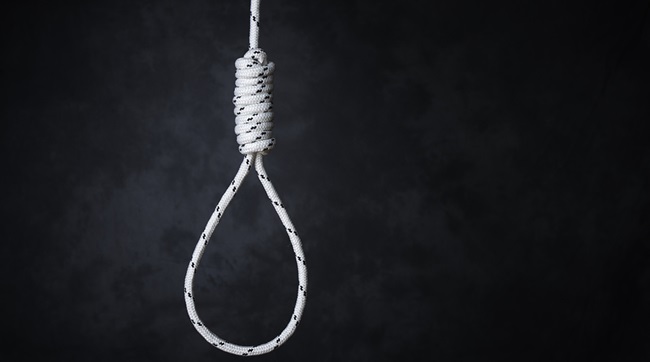 Singapore confirmed two new executions for drug trafficking scheduled for today, bringing the total to 10 since March – an unprecedented rate in recent years that drew criticism from the UN, which had asked that they be stopped.

One of the prisoners executed early this morning, identified as Rahim, had tried yesterday to postpone the execution – attending a long video call hearing in response to a complaint against the government and the Attorney General’s Office filed by him and 22 death row inmates.

Representing themselves, stated anti-death penalty campaigners, they argued the island denies them access to justice, as fees levied on lawyers defending death row inmates in the latter parts of the process are so high that they are discouraged from getting involved.

Kirsten Han, coordinator of the NGO Transformative Justice Collective, said the court ruled against the petition after hours of deliberation until early this morning – declaring it an “abuse” of the process. Rahim then had an hour with his family before being hanged.

Han said on Twitter that the family went to Changi Island Prison to “identify and collect the body,” while the identity of the other executed prisoner remains unknown.

Judicial authorities confirmed yesterday there were two executions scheduled for early today, but Singapore does not reveal details of inmates and does not confirm them officially. Family members usually disclose information to activists such as Han.

Two other prisoners were hung Tuesday for drug trafficking, a 34-year-old Malaysian and a 46-year-old Singaporean.

Han today said this rate of executions – all for drug trafficking so far this year – had not been seen since at least 2010, and that the annual trend had been downward, about a dozen or fewer, since the high figures of hangings from the 1990s. She projected they could exceed 70 per year.

Since the end of March, Singapore has hanged 10 prisoners for drug trafficking and activists warn there are still more than 50 on death row. The system is saturated as a result of the halt in executions during the Covid-19 pandemic, with the government now expediting proceedings.

The UN Office for Human Rights had asked Singapore to stop the executions scheduled for this week.

The city-state has one of the world’s most draconian anti-drug laws, with trafficking of more than 15g of heroin, 30g of cocaine, 500g of cannabis and 250g of methamphetamine all carrying the death sentence.