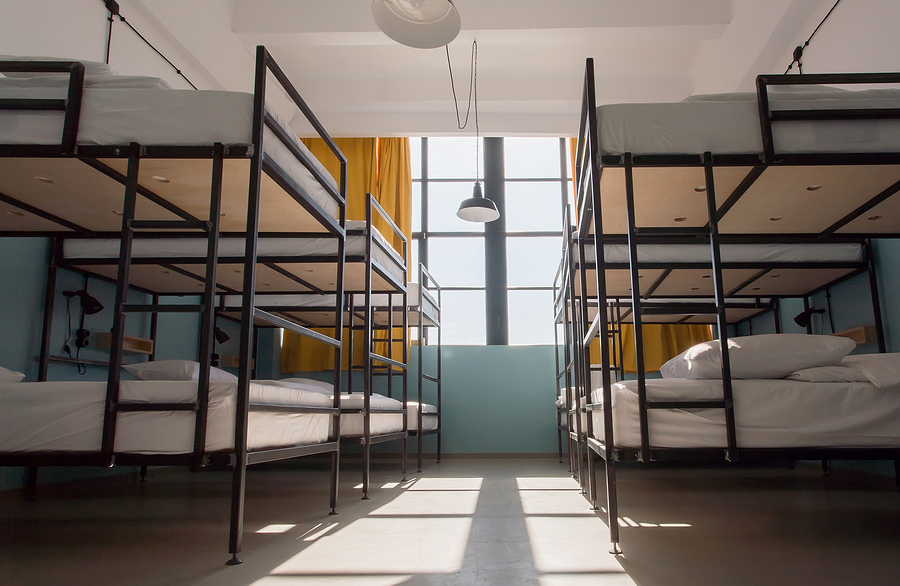 The new Kuala Lumpur City Hall (DBKL) guideline – which requires developers to provide temporary hostel accommodation to construction workers on-site – can address the issue of cleanliness in the area, while ensuring the safety of the public and the workers themselves.

Kuala Lumpur Mayor Datuk Nor Hisham Ahmad Dahlan said DBKL is the first local authority to introduce such a guideline, which has been in force since July.

“Regulated hostel facilities can have a positive impact on addressing social, public and employee safety issues as well as aspects of worker control at construction sites.

“If we look at most construction sites right now, aspects of hygiene are not emphasised, and this can lead to dengue and other issues.

“But the new guideline is not being implemented en masse. Projects which are currently running will be sorted out slowly, but for newer projects, it will be included as part of the planning approval for developers to comply with,” he said after officially launching the guideline here today.

The guideline, he said, would apply to proposed developments of high rise buildings and specifically for construction sites which were limited site size.

He said the temporary hostels should also be built according to the guidelines set by the local authority.

Hisham also welcomed the possibility of other local authorities emulating DBKL on the set guideline.

“For (the local authorities in) other states, we encourage them to follow the guideline or to improve on it based on what is suitable in their respective jurisdictions.”

Separately, the Federal Territory Ministry has plans to expand GoKL’s free bus service next year by improving its public transport network facilities in the capital.

Minister Khalid Abdul Samad, said the ministry was conducting a more detailed study to determine the exact locations and need for such facilities, thus improving the “first-mile, last-mile” network in connecting residential areas with train stations such as the light rail transit (LRT).

“If everything works out and it is well-received, the people of Kuala Lumpur will fully benefit (from the free bus service) and we will attempt to add on two to three more bus routes for more people to gain from the service.

“We have to cover Ampang, Sentul, Cheras and other areas as well to ensure the service is more effective, and our target is the PPR (People’s Housing Projects), PA (Public Housing), education centres and government offices.”

Khalid said the service was intended to encourage city folk to enter the city centre without having to drive their own vehicles thus reducing their daily expenses.

He said from January to September this year, a total of 14,911,080 passengers used GoKL, with an estimated 55,226 passengers using it daily.