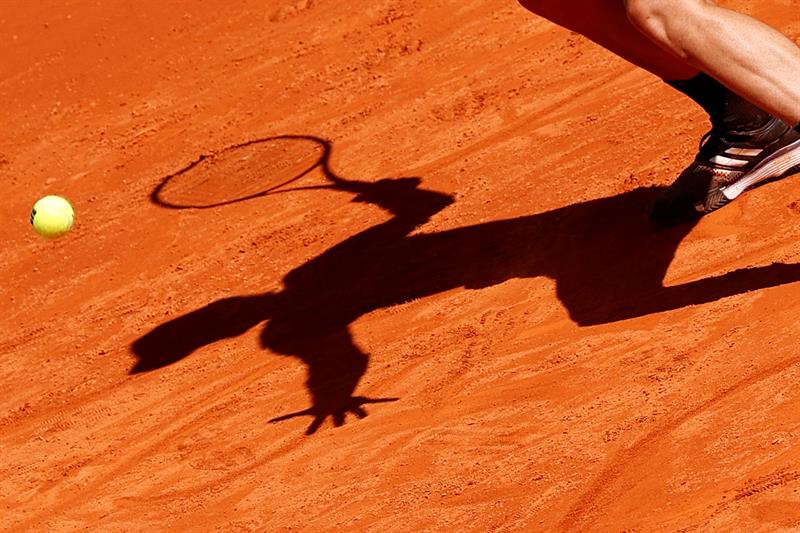 Tennis players who are not vaccinated against Covid-19 will face restrictions during the next Australian Open, according to the government of the Australian state of Victoria.

Victoria premier Daniel Andrews today said there will be no exceptions for any of the athletes arriving for the tournament, scheduled to start on Jan 17.

“I don’t think an unvaccinated tennis player is going to get a visa to come into this country and if they did get a visa they’d probably have to quarantine for a couple of weeks.”

Victoria authorities have been keeping around 5 million people under lockdown since mid-August in Melbourne, the second most populous city in Australia and where the Australian Open is held.

The current champion of the tournament and world number 1, Novak Djokovic, is among the tennis players who have avoided revealing whether they have been vaccinated or not.

In this regard, Andrews remarked that the coronavirus does not care about how many Grand Slams one may have won or the world rankings.

The Victoria authorities intend to include athletes in the list of workers with compulsory vaccination.

During the pandemic, Australia has cancelled numerous sporting events such as the Formula One Grand Prix and MotoGP, as well as rugby, golf and popular horse racing tournaments.

The Oceanic country, which is striving to vaccinate most of its population before reopening its borders, has already begun to allow spectators at sporting events but with limited capacity.