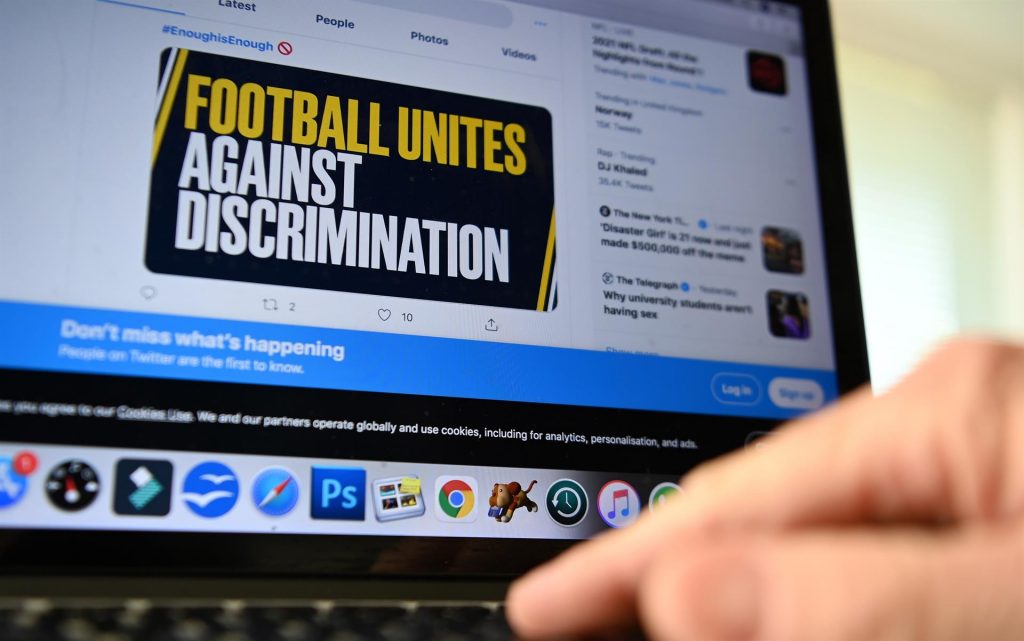 Soccer clubs in the UK yesterday began a four-day boycott of social media to highlight racial and discriminatory abuse on online platforms, starting from 15:00 BST on Friday and end on Monday at at 23:59 BST.

Leading players, athletes from other sports including Formula One world champion Lewis Hamilton, and several sporting bodies – including UEFA – have joined the initiative to boycott Twitter, Instagram and Facebook. Rugby union, cricket and rugby league have also joined the protest

Several high profile players have been victims of racial abuse from users in recent months, and clubs are demanding more action be taken by social media companies to tackle the issue.

“There is no room for racism. Anywhere,” the Premier League said in a statement. “Not online, not in the stands, not at home and not on the streets.

“We all must come together as fans, as players and as clubs to combat discrimination wherever it exists in society.

“We know that a boycott alone will not eradicate this, which is why we will continue to take proactive steps to call for change.”

The boycott began on the same day that Manchester United and Chelsea both announced bans for supporters for sending abusive messages online.