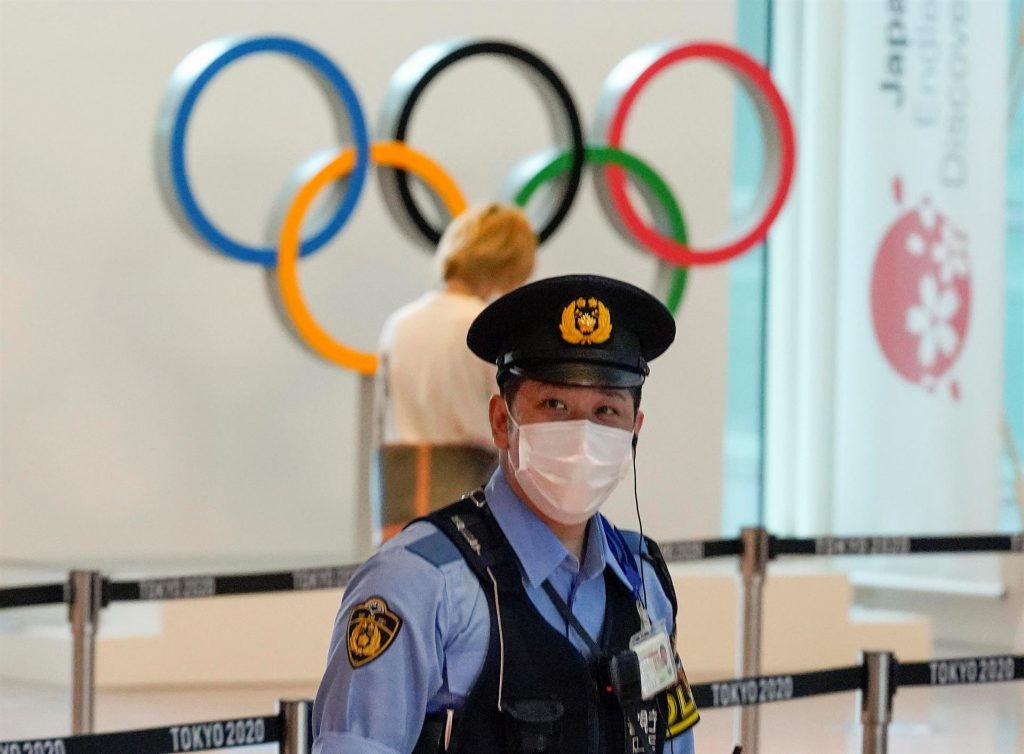 Two Belarus Olympics team coaches have been stripped of their accreditation and ejected from Tokyo 2020, the International Olympic Committee (IOC) said today.

It comes days after Belarusian sprinter Krystsina Tsymanouskaya sought police and diplomatic protection, claiming she was being forced to board a plane home by team officials after complaining about her coaches.

“In the interest of the wellbeing of the athletes of the NOC of Belarus who are still in Tokyo and as a provisional measure, the IOC cancelled and removed last night the accreditations of the two coaches, Mr A. Shimak and Mr Y. Maisevich,” the IOC said.

“The two coaches were requested to leave the Olympic Village immediately and have done so. They will be offered an opportunity to be heard.”

The body added that a disciplinary commission has been set up for Tsymanouskaya’s case to “clarify the circumstances around the incident and the roles the coaches Mr Artur Shimak and Mr Yury Maisevich played.”

Tsymanouskaya landed in Warsaw on Wednesday, after Poland granted her and her husband humanitarian visas, and said they will soon make a decision over how long they will stay in the country.

She has said she feared reprisals by Belarus president Alexander Lukashenko’s regime, having previously shown support to the democratic opposition.

The Polish government claims it has accepted over 300 political asylum applications from Belarusian citizens so far in 2021, with a legal protection and financial assistance programme for Belarusian migrants.