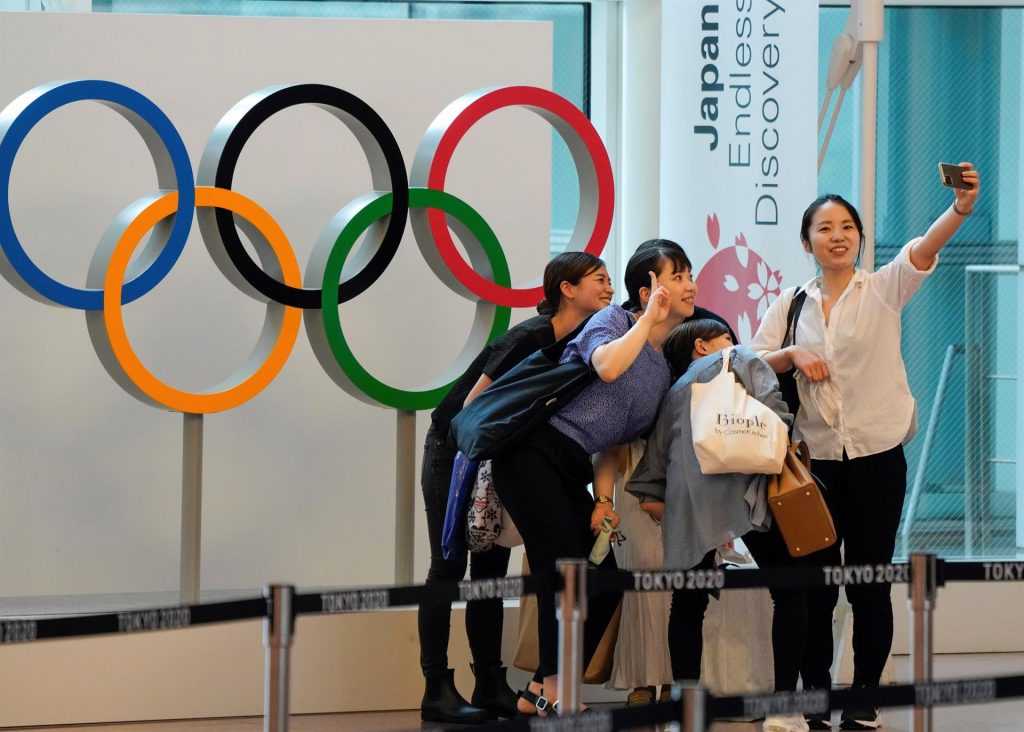 The Tokyo 2020 Olympics will be held without spectators due to the state of emergency that is to be enforced to curtail a surge in coronavirus cases, Olympics minister Tamayo Marukawa confirmed today.

The minister announced the measure following a meeting with representatives from the Tokyo 2020 organising committee, the head of the International Olympic Committee Thomas Bach and regional authorities.

Last month, organisers said they planned to have up to 50% capacity at Olympic venues – although the tickets would have been reserved for Japan residents only, as foreign spectators will not be allowed to travel to the country.

Earlier in the day, prime minister Yoshihide Suga announced a new state of emergency would begin in the Tokyo area on July 12 until Aug 22.

The Tokyo 2020 Olympics, postponed last year due to the pandemic, are set to run from July 23 through Aug 8.

The emergency alert will also be extended in Okinawa, where it is already in place, and restrictions will be maintained in the cities of Chiba, Saitama and Kanagawa, which are all located near Tokyo and will host some of the Olympic events.

The Olympics are a topic of hot debate in Japan, with many residents coming out against the event going ahead.

Covid-19 cases are on the rise just under two weeks before the opening ceremony is due to take place.

Tokyo health authorities today detected 896 new cases in the last 24 hours and 920 the day before.