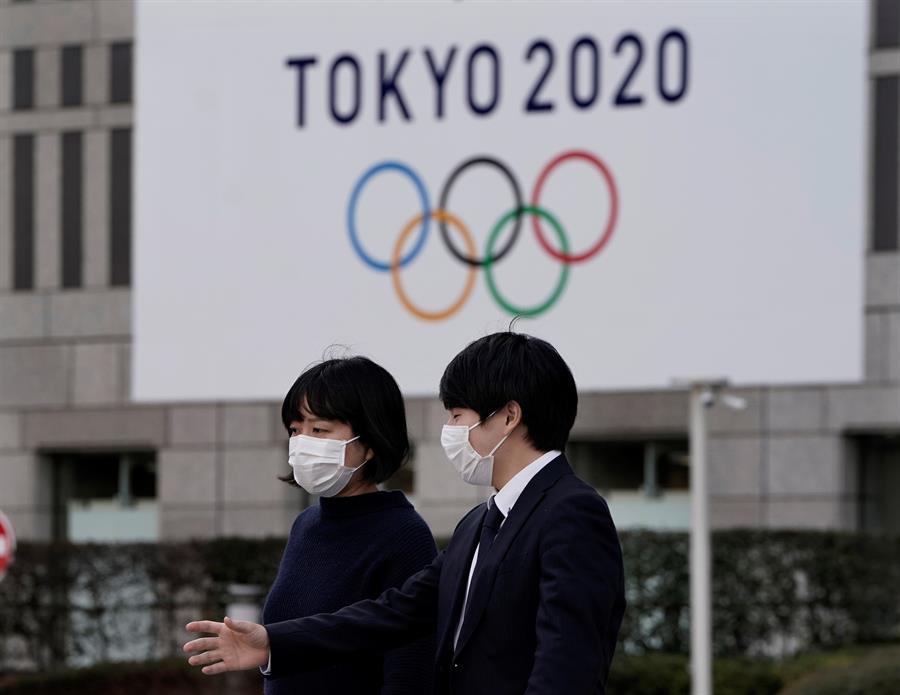 The International Olympic Committee (IOC) and the Japanese government have agreed to delay the 2020 Tokyo Olympics for one year due to the coronavirus pandemic.

Japanese prime minister Shinzo Abe today told reporters IOC president Thomas Bach had agreed to his proposal of a postponement in a telephone conversation, the first deferment in the 124-year history of the competition.

Abe told the press: “Japan, as host country, under the current circumstances, has proposed that (the IOC) study whether it can be postponed for about a year so that athletes can have the best conditions.”

“So we have reached an agreement to hold the Olympics in Tokyo no later than the summer of 2021,” he continued.

Seiko Hashimoto, Japan’s minister for the Olympics and Paralympics, said: “We want to make sure that the Olympics will be a victory against the coronavirus.”

The Tokyo organising committee and the Japanese government had insisted the Games would go ahead as planned, despite growing calls for the competition to be adjourned because of the Covid-19 outbreak.

Various sports federations and national Olympic committees have called for a postponement in recent days, saying the outbreak has made it impossible for athletes to carry out proper preparation and training.

The US and Canada had both said they would not send athletes to the competition this year. The US Olympic and Paralympic Committee (USOPC) yesterday urged the IOC to postpone the Games.

USOPC chairwoman and CEO Susanne Lyons said the pandemic had caused “enormous disruptions to the training environment, doping controls and qualification process can’t be overcome in a satisfactory manner”.

Canada and Australia also announced they would not be sending any athletes to Tokyo this year.

The Australian Olympic Committee said it needed to prioritise the health of athletes and of those around them.

Canadian prime minister Justin Trudeau said: “I know this heartbreaking for so many people – athletes, coaches, staff and fans. But this was absolutely the right call and everyone should follow their lead.”

A number of other international leaders, including Ecuador and Austria, had spoken out in favour of delaying the competition.

The Olympic Games were scheduled to be held in Japan between July 24 and Aug 9, followed by the Paralympics two weeks later, between Aug 25 and Sept 9.