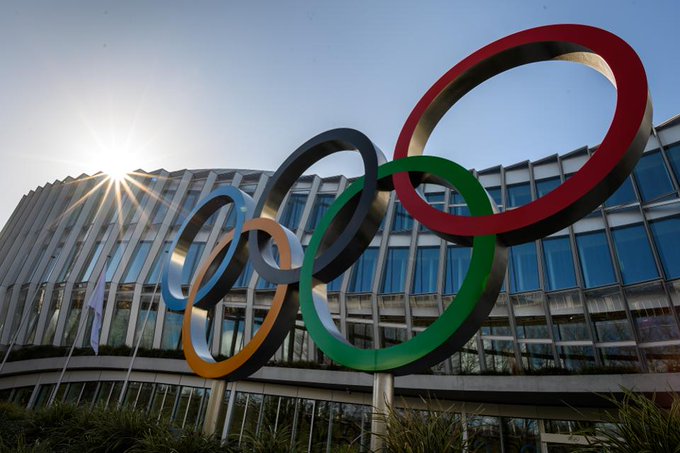 A senior member of Japan’s governing party today said cancelling the Tokyo 2020 Olympics, due to begin in 99 days, is still an option if the Covid-19 situation continued to worsen.

Toshiro Nikai, secretary-general of prime minister Yoshihide Suga’s Liberal Democratic Party, made the comments in an interview with Japanese channel TBS, excerpts of which were published in local media in advance.

He said the Games pose a “great opportunity for Japan” and said they had the support of the general public, although acknowledged there were “many topics still to be resolved.”

Asked whether the Games could be cancelled altogether if Covid-19 numbers continued to mount, he said the decision would have to be taken after evaluating the situation at the time – but that it remained an option.

“If it’s the case that we can’t take it anymore, we have to fully give up,” he said, according to local media. “What would the Olympics be for if infections spread as a result of the Games being held?”

The Games’ opening ceremony is due to be held on July 23.

Nikai’s comments contradicted the official line of the Japanese government and the Tokyo 2020 organising committee, who have insisted the event would go ahead with safety measures in place.

The governing party’s number two later issued a statement clarifying his comments. “What I wanted to say is that if I’m asked if the Games should go ahead no matter what, I’d say no.”

The remarks on the Games, which have been the subject of great debate in Japan, came shortly after health authorities reported 4,000 new Covid-19 cases in the country – the highest since the end of January.

Medical experts in Japan are already describing the increase as a fourth wave.

Tokyo registered 729 new cases today, the highest number in more than two months while the prefecture of Osaka logged 1,208 cases, a new record.

The worsening of the situation has prompted some regional authorities to implement fresh restrictions, which include shortening the opening hours of bars and restaurants as well as limiting the number of spectators at sporting events.