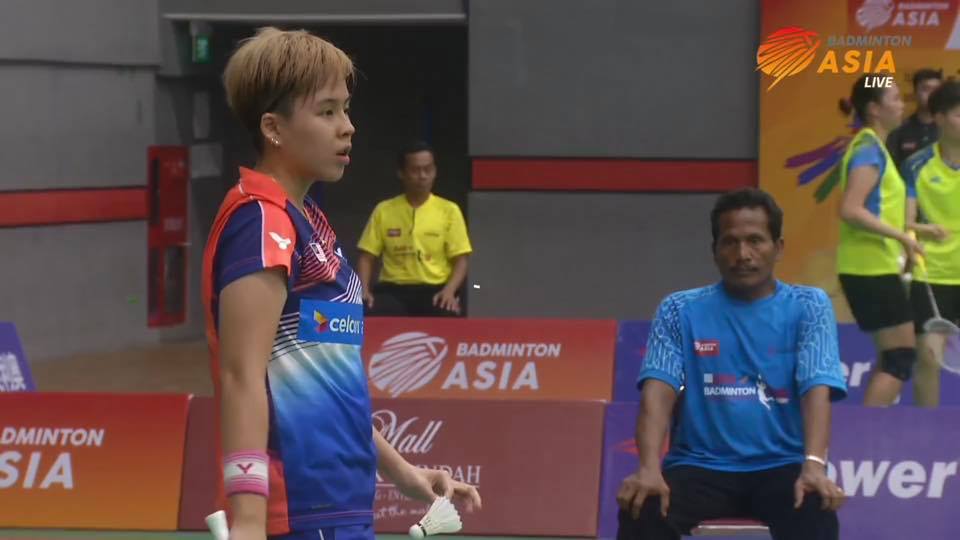 National women’s doubles player, Toh Ee Wei hopes the Badminton Association of Malaysia (BAM) would give her more time to decide on returning to the national squad training camp.

Toh came to Badminton Academy of Malaysia (ABM) in Bukit Kiara yesterday after receiving an email from the governing body asking her to report in after failing to do so on Tuesday (May 7).

Toh said BAM will not allow her to participate in any international tournaments if she had not reported herself in yesterday.

“I hope BAM would give me some time to prepare myself and I would consider whatever decision I have to make. I feel down (when the issue arises) and I don’t want to be forced to come here (BAM). I want to make my own choice and I want to think first on what I want to do.”

The 18-year-old shuttler said she had met BAM general manager Michelle Chai and asked for more time to prepare herself mentally.

“I met Michelle and she said I can carry on with my preparations… and there was no time deadline given. She only said if I’m ready, I can come back,” Toh said and hoped BAM would allow her to continue training outside the camp.

Asked if she was not returning to the BAM training camp, the player from Melaka said that it depended on the governing body’s decision and as an athlete, she still wanted to wear the national jersey and compete for Malaysia.

On her pairing with Pearly Tan, Toh wants Pearly to continue her training with her successor and achieve great success like them as a pair.

“I have my own view (on Pearly), if she wants to go on competing, she did not have to wait for me. We still communicate by phone and she also wants me to support her in the competition,” said Toh, adding that she has her own reason for not returning to BAM.

Following their achievements, they were absorbed into the senior squad but Toh was forced to withdraw after undergoing nasal surgery due to chronic sinuses in December and needed a long break.